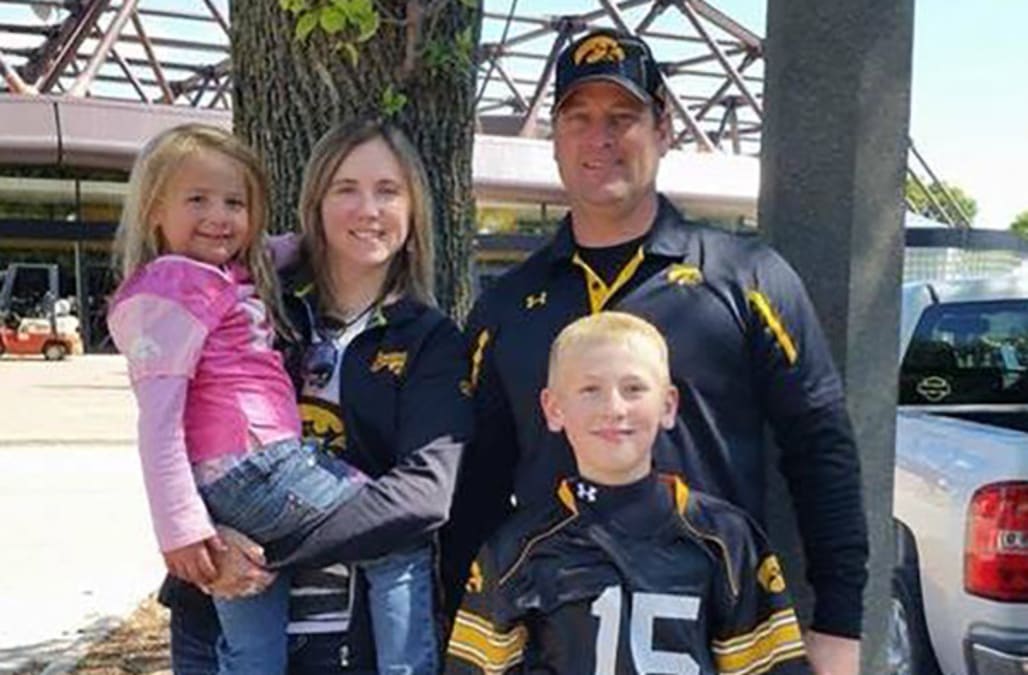 The Iowa family found dead in a Mexico condominium last month was suffocated to death by gas leaking from a rusty water heater, according to Mexican authorities.

Christopher Martínez, an investigator for the Fiscalia General Office in the Tulum municipality, told the Des Moines Register that Kevin and Amy Sharp, along with their two young children, Sterling and Adrianna, were staying at the luxury Tao Mexico vacation community near Akumal when they died in a tragic accident.

According to Martínez, the families initial autopsies showed that all four victims died of asphyxiation from propane inhalation.

When police searched the condominium where the bodies were found, they discovered that a gas leak was coming from the laundry room, which had "no ventilation whatsoever."

Investigators were able to identify the source of the fatal gas leak as a water heater which had become severely rusted. Martínez said this type of corrosion is a common problem for appliances in the humid Caribbean.

According to the Des Moines Register, the appliance, a Delta Raptor, was purchased in 2012 and its warranty expired in 2017.

The Sharp family was supposed to board a plane in Cancun, Mexico, at 2:45 p.m. on March 21 and arrive in St. Louis, Missouri, at 6:00 p.m. on the same day in order to make it to a basketball game in Illinois the next day.

Family members said they began to worry when the Sharps failed to show up at Southwest Community College for the game without updating anyone in the U.S. on their whereabouts.

After performing a welfare check at the condominium where the Sharp family was believed to be staying, authorities found the remains of all four missing family members.