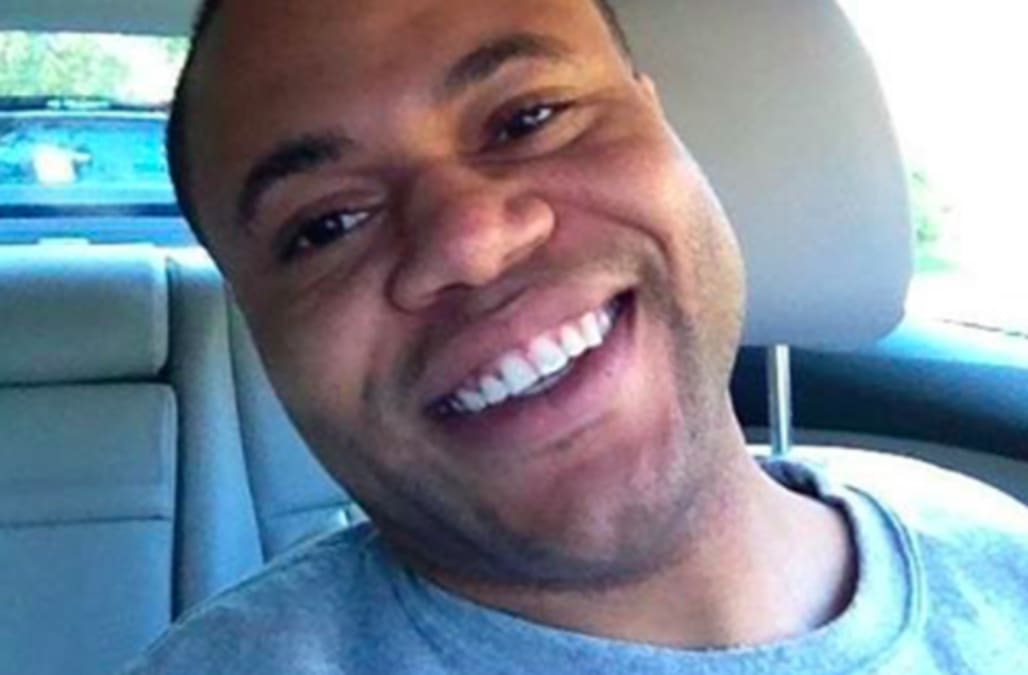 The body of 35-year-old Timothy Cunningham was found by fishermen in an Atlanta river on Tuesday evening, bringing the long search for the missing CDC doctor to a tragic end.

According to Atlanta Police Department spokesman Carlos Campos, Cunningham's remains were pulled from the Chattahoochee River on April 3, over seven weeks after he disappeared on Feb. 12. An autopsy confirmed that the body belonged to the missing doctor.

Fulton County Chief Medical Examiner Dr. Jan Gorniak said on Thursday that there were no signs of foul play and that Cunningham's preliminary cause of death is believed to be drowning. His actual manner of death has not yet been determined.

It is also not yet known how Cunningham's body ended up in its final location.

"We may never be able to tell you how he got into the river," Major Michael O'Connor of the Atlanta Police told reporter during a press conference.

His distraught parents drove down to Georgia from their house in Maryland to check on their son.
When they arrived at his Atlanta home on Feb. 14, the couple found their son's phone, keys, wallet, car and dog, with no trace of him in sight.
His worried father told NBC that his son would never leave his beloved dog, Beau, home alone like that.
CDC spokeswoman Kathy Harben described Cunningham as "a highly respected member of our CDC family."
Cunningham's family and the Crime Stoppers of Greater Atlanta are offering a $10,000 reward for tips regarding the case.
Anyone with information on his disappearance is urged to call 911 or the Atlanta Police Homicide/Adult Missing Persons Unit at 404-546-4235.
Up Next

Cunningham, a highly regarded epidemiologist at the CDC, disappeared without a trace after he left work mid-day in February, complaining of feeling ill.

After Cunningham failed to report to work or contact his family for two days following his disappearance, his parents, Terrell and Tia-Juana Cunningham, drove down to Georgia from their house in Maryland to check on their son.

When they arrived at his Atlanta home on Feb. 14, the couple found their son's phone, keys, wallet, car and dog, with no trace of him in sight.

The unusual circumstances surrounding Cunningham's disappearance baffled authorities for weeks until his remains were discovered on Tuesday.