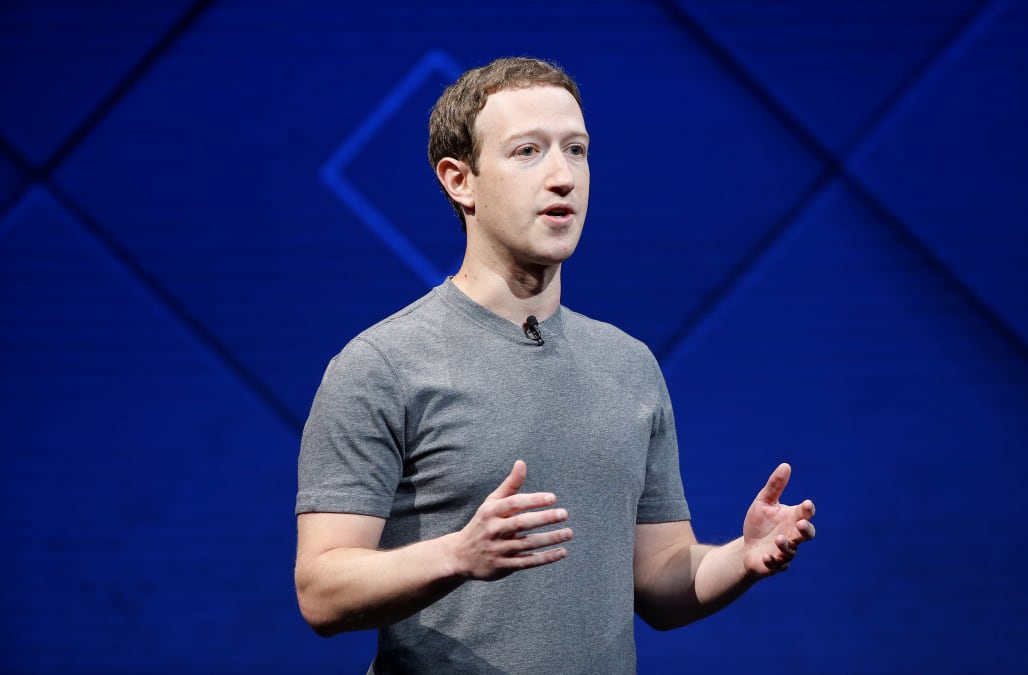 Facebook CEO Mark Zuckerberg will testify before the House Energy and Commerce Committee on April 11, according to an announcement from the committee released on Wednesday.

The public testimony will be Zuckerberg's first before the U.S. government and comes after Facebook has been the subject of broad criticism and numerous legal inquiries over how the user information of 50 million Facebook users ended up in the possession of a data analysis firm that worked with President Donald Trump's election campaign.

“This hearing will be an important opportunity to shed light on critical consumer data privacy issues and help all Americans better understand what happens to their personal information online," said Greg Walden, R-OR, and Frank Pallone Jr, D-NJ, in the press release. "We appreciate Mr. Zuckerberg’s willingness to testify before the committee, and we look forward to him answering our questions on April 11th."