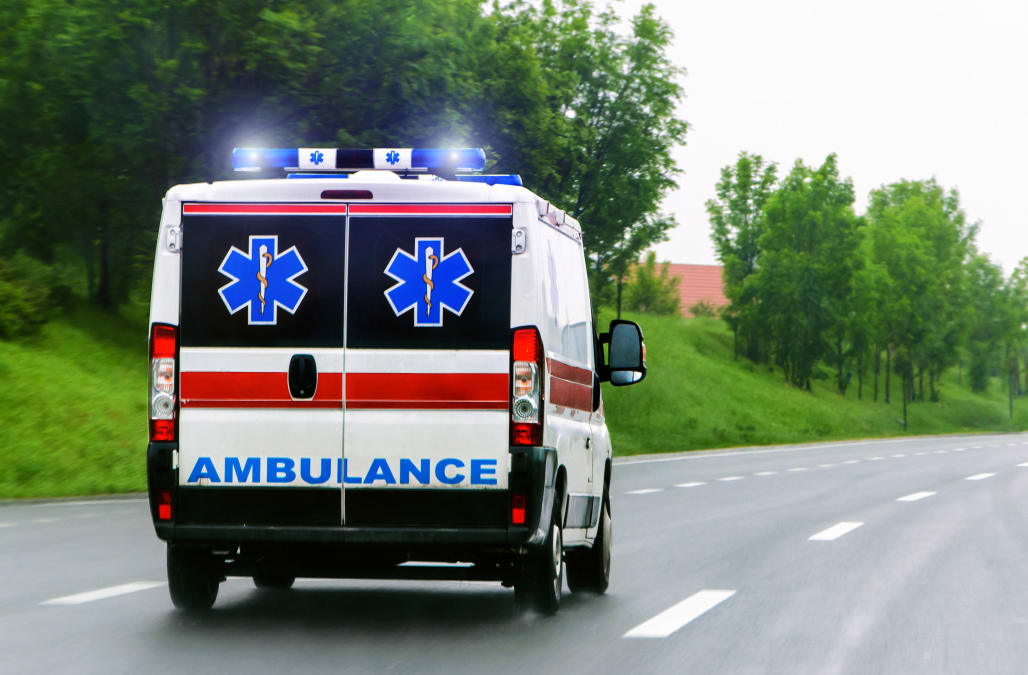 Two firefighters were killed Monday when their single-engine airplane collided with a jet on an airport runway in Marion, Indiana, officials said.

The firefighters were identified as Kyle Hibst and David Wittkamper of Pipe Creek Township Fire Department, north of Indianapolis, according to a statement from Madison County Emergency Management and Homeland Security.

Hibst called Wittkamper earlier in the day to see whether he wanted to go for a flight, they met at around 4:30 p.m., and the accident happened at around 5:01 p.m., Butche said.

Jim McKinney, president of the Marion Municipal Airport Board, said the firefighters' Cessna 150 split in half after the collision, ejecting one of the men. He died on impact, according to a doctor who witnessed the collision, McKinney said.

Wittkamper was ejected and Hibst, the pilot, died in a fire in the plane, according to Butche.

McKinney said the Cessna 150, which was taking off, collided with the larger plane, a Cessna 525 CitationJet which was landing at Marion Municipal Airport, between Indianapolis and Fort Wayne. He said the pilot of the Cessna 150 either did not see the jet or thought that it had cleared the runway and that it was safe to take off.

In a statement, the Federal Aviation Administration, or FAA, said the smaller plane struck the tail of the jet — which was carrying five people — shortly after 5 p.m. The agency said that the airport does not have an air traffic control tower and that pilots are expected to announce their intentions over radio.

"Chief Richard Shepherd is saddened by the loss of these two great individuals who have given so much back to their family, community and this fire department," the Pipe Creek Township Fire Department said in a statement.

McKinney said the smaller plane was out for a pleasure trip.

The National Transportation Safety Board is investigating.