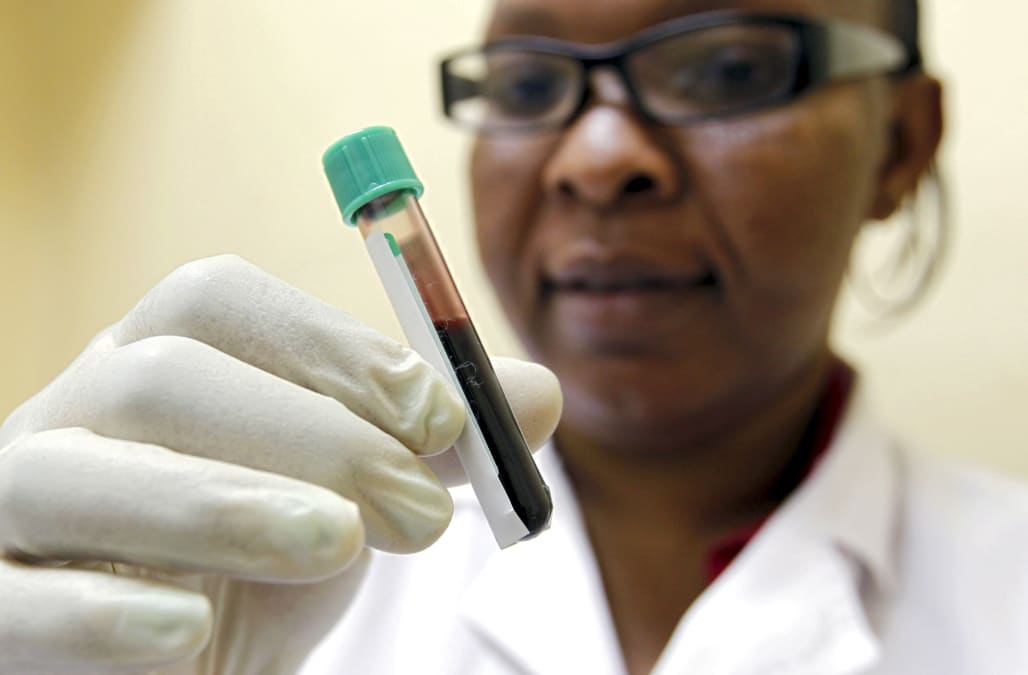 In parts of Africa, the HIV/AIDS rate is growing at an alarming rate: 170 people are infected with HIV every day.

Funding issues makes matters worse and access to treatment on some regions is lax or non-existent. This leaves HIV-positive children and adolescents at a disadvantage.

It’s a crisis and teens 15 to 19-years-old are among West and Central Africa hardest hit according to the Los Angeles Times—making up 80% of the infected population on the continent who are not receiving critical antiretroviral meds.

–Did family intentionally drive off a cliff killing their children?—

According to the most recent UNICEF and UNAIDS research, 35% of those infected teens died between 2010 and 2016.

In other areas across the region, those death numbers fell but not in West and Central Africa because of funding issues. Nigeria is reportedly the hardest hit area because it’s heavily populated and it is the second-largest population of HIV-positive people in the world (South Africa has the largest), reports the LATimes.

Sadly most of the funding go toward helping adults survive the disease. However, 190 million who are infected are under the age of 30.

West and Central Africa lagging behind on both treatment and prevention. Many young people now dying of AIDS in the region may have been born HIV-positive but have not had the resources to diagnose and treat the virus before it was too late.

Dr. Anslem Audu, an HIV/AIDS specialist working with UNICEF in Nigeria, said some parents, fear revealing their children’s HIV status which prevents them from getting much-needed antiretrovirals and help if they don’t disclose.

“Why don’t they want to disclose?” Audu said. “Because they don’t want the child to speak out and let people know he is HIV-positive, then neighbors will know there is HIV in the family and before you know it, they will start stigmatizing them.”

The post Why HIV rates for teens in West and Central Africa have reached alarming rates appeared first on theGrio.

More from The Grio:
Black actor details racist attack: 'I'm white. I can kill you and nothing will happen.'
White teacher wears durag to Black History event to support his 'colored friends'
Racist cheered off plane after telling passengers 'you people are all the same'