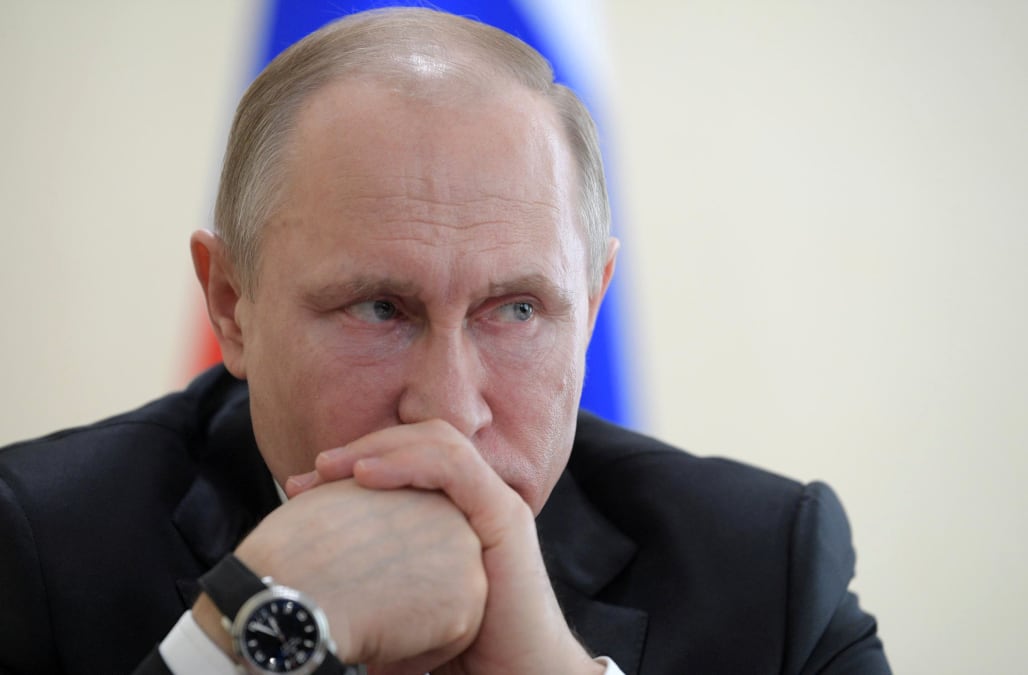 A tranche of emails sent by Kremlin-linked figures were leaked to the Times newspaper on Monday. They outline a dirty-tricks campaign in Ukraine, which Russia invaded in 2014 on the orders of President Vladimir Putin.

The emails allegedly outline how much Russia was prepared to pay for various services in a huge disinformation campaign in Ukraine. One set of correspondence from October 2014 appears to have been sent by an unnamed Russian politician to Inal Ardzinba, a Kremlin figure close to Putin.

It contained proposals to fund a cyber-campaign which outlined various cost proposals, including:

• $130,500: A plan to "troll" opponents of Russia, "demotivate enemies" on social media, and collect personal data of opponents in Kharviv.

Other prices discussed in the leaked emails include:

• A $19,200 proposal to buy a month of rallies in Ukraine's second-largest city Kharviv, including 100 participants, 3 organisers, and 2 lawyers. Organisers would orchestrate anti-Ukraine, pro-Russia rallies featuring crowds of martial-arts trained protestors, and lawyers would buy off the police. It is unclear whether the plan happened.

RELATED: Vladimir Putin through the years

Experts warned that Russia could use the same weapons in the UK and elsewhere in Europe, especially in the wake of the Sergei Skripal nerve agent attack in Salisbury, England.

“There is overwhelming evidence that the tools and techniques of Russian covert conflict are being used in and against the UK, the US and the EU,” Tory MP Bob Seely, an expert on Russian warfare who analysed the emails, told the Times.

“In the wake of the Skripal poisoning it’s more important than ever that we understand these methods.”

He said they represent a "shopping list of subversion."

The emails come from the third tranche of the so-called "Surkov leaks," named after Vladislav Surkov, Putin's close personal adviser, who is alleged to have sent emails found in the two previous tranches.

The latest hack appears to contain emails from various Russian politicians, including accounts linked to Inal Ardzinba, Surkov's first deputy, that were sent to a Ukrainian Communist party leader.

Russia has claimed the Surkov leaks are themselves disinformation, although the authors of the correspondence in the first two leaks have confirmed their authenticity.

Over 100K Americans have now died from the coronavirus
2d