New poll shows Trump’s approval at 50 percent, putting him ahead of Obama 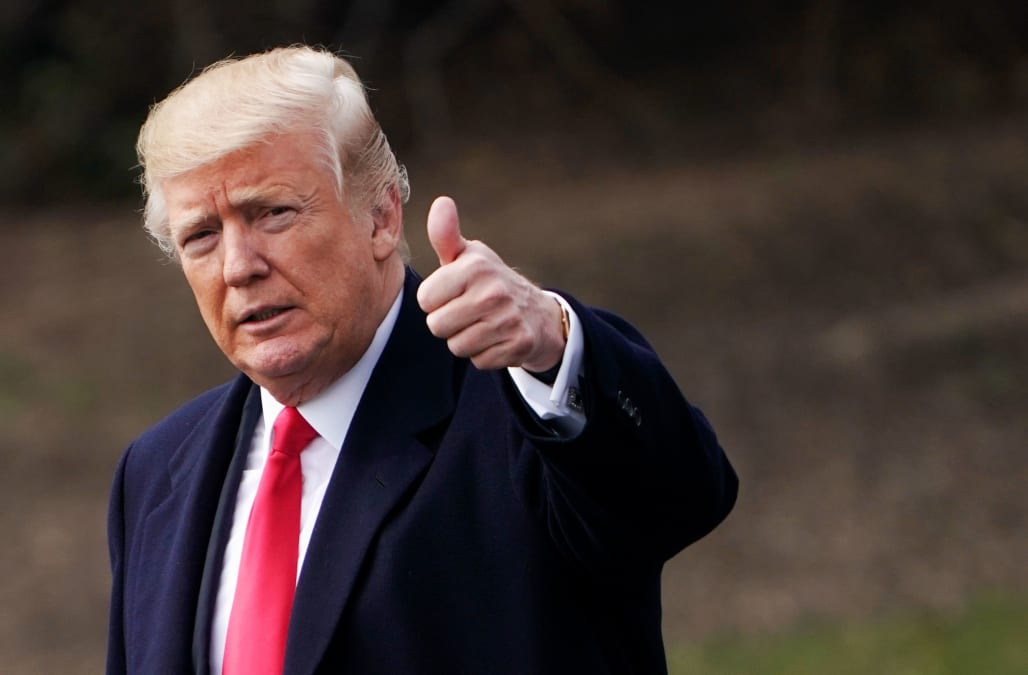 A recent poll from conservative-leaning Rasmussen Reports shows President Trump’s approval rating has climbed to 50 percent, putting him ahead of where Barack Obama was at the same point in his presidency.

Within the group that responded favorably, 33 percent indicated they strongly approve of the job the president is doing.

Forty-nine percent expressed disapproval, with 39 percent indicating they felt strongly about that response.

The daily survey was conducted by phone last week and involved roughly 500 participants.

Meanwhile, a CNN poll that took place at roughly the same time did not produce quite as high a number for Trump, but it did show a significant spike in his rating.

The president’s approval rating soared 7 points over the previous month, putting him at 42 percent.

While that wasn’t enough to eclipse the rating Obama received early in the second year in his first term, the responses did push Trump within 4 points of it.