Connecticut Rep. Elizabeth Esty not seeking re-election to US House 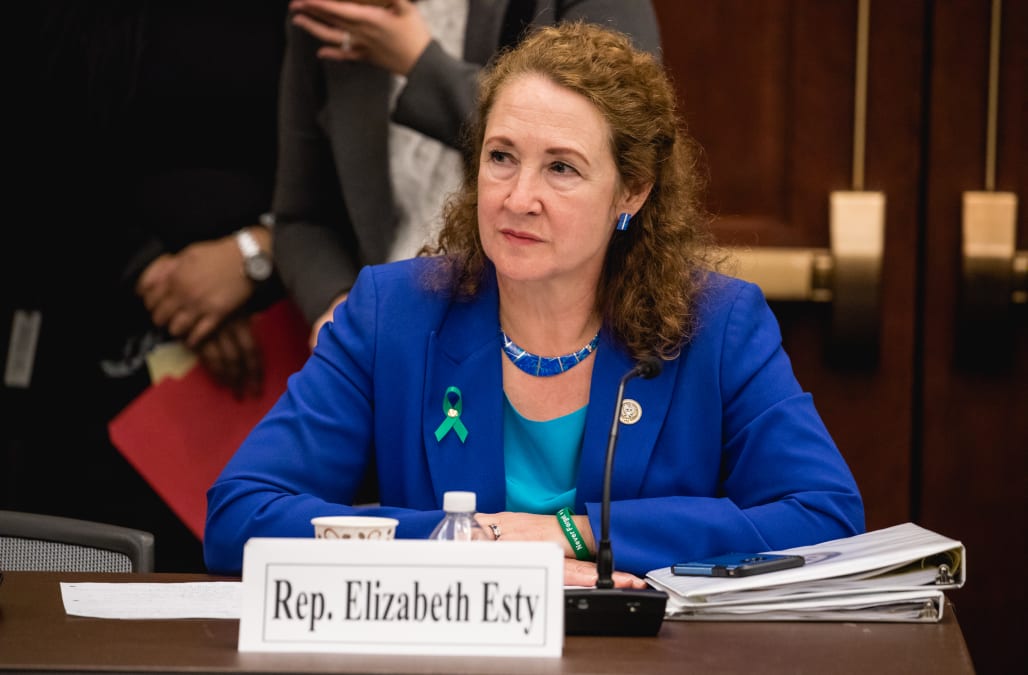 WASHINGTON, April 2 (Reuters) - Connecticut Democrat Elizabeth Esty announced on Monday that she will not seek re-election to the U.S. House of Representatives in November, just hours after she asked the Ethics Committee to expedite its review of her August 2016 dismissal of a staffer.

Esty dismissed her former top aide, Tony Baker, after learning in May 2016 of allegations that he had harassed a junior staffer in her office, her letter to the House Ethics Committee said.

The lawmaker came under fire with calls for her resignation coming from her own party after reports revealed her chief of staff stayed employed for three months after making a death threat against a former colleague, according to the Washington Post.

Esty said in announcing her decision not to run for re-election that she "could have and should have done better" to protect women in her office from harassment.

"In Congress, and workplaces across the country, we need stronger workplace protections and to provide employees with a platform to raise concerns, address problems, and work to reduce and eliminate such occurrences," Esty said in a statement.

Baker is alleged to have verbally and physically assaulted the junior staffer, and went on to receive a small severance payment and letter of recommendation when he left Esty's office, according to news reports.

All 435 House seats are up for grabs in November and Democrats would need to gain about two dozen seats to regain control of the House.

Esty represents a district in Connecticut where the governor, both U.S. senators and all U.S. House members are Democrats.