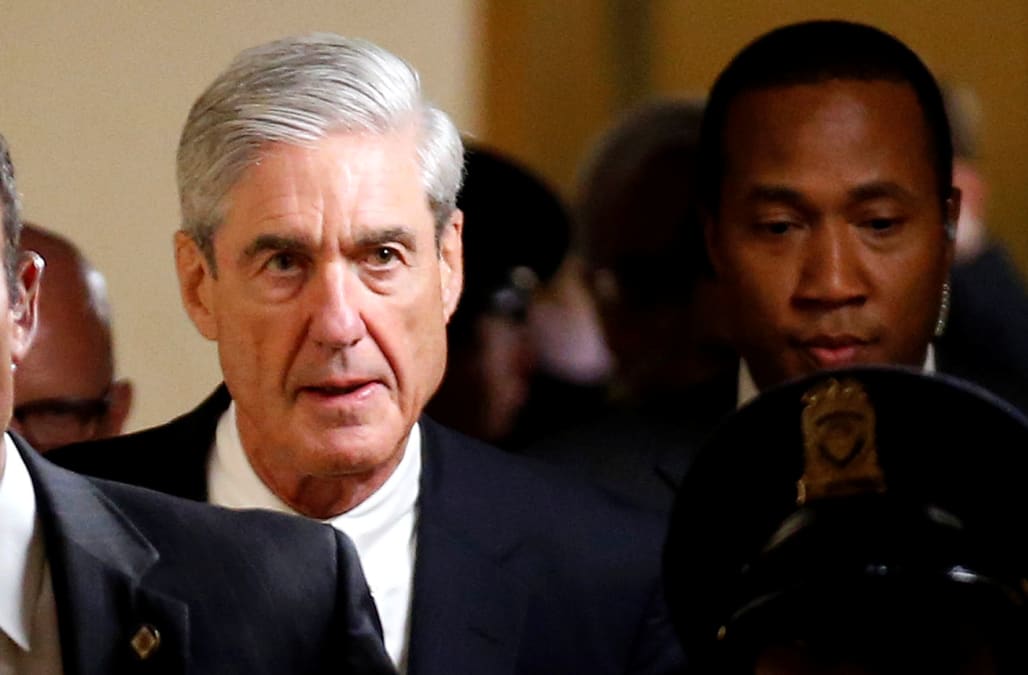 The first figure in the Russia investigation is expected to be sentenced Tuesday, though he could escape any jail time.

The former lawyer for Skadden, Arps, Slate, Meagher & Flom admitted that he originally withheld information on 2016 exchanges he had with Gates and a “person A,” when speaking to investigators.

“Person A” is a former officer for Russia’s GRU military who still had ties to the agency, and Gates was aware of his past, according to documents filed last week by Special Counsel Robert Mueller.

The mystery man is believed to be Manafort employee Konstantin Kilimnik, though he has denied any connections to Russian intelligence, who are believed to have hacked and released Democratic emails as the most aggressive act of alleged election meddling.

Gates was allegedly in contact with the former operative during his time working for the Trump campaign, which Manafort left in August 2016 over questions about his work for the pro-Russian Ukrainian government ousted in 2014.

It is unclear what other information Zwaan, who was working with Skadden as it prepared a much criticized report for the Ukrainian government on its political rival, may have for investigators.

Beyond his work’s connection to the Ukraine dealings for which Manafort and Gates were charged with money laundering, he is also the son-in-law of Russian oligarch German Khan.

His sentencing is the first of the Russia investigation despite other guilty pleas from Trump campaign adviser George Papadopoulos, former National Security Adviser Michael Flynn and Gates.

Flynn and Gates have both agreed to help Mueller as his investigation moves deeper in the Trump campaign and White House, with Papadopoulos also believed to have cooperated.

But van der Zwaan is unlikely to face anywhere close to the potential five years in prison he could received for his admitted crime.

The Dutch citizen’s team has said that he withheld information from investigators because he was being represented by his colleagues at Skadden, and did not want to divulge that he had surreptitiously recorded one of the firm’s partners.

It argues that he should receive no jail time, though prosecutors said that he should because his family connections’ wealth would make a simple fine meaningless.

Prosecutors said that any sentence should set him free to return to London before the birth of his child in August.

Manafort and Gates faced decades in prison for their alleged laundering scheme, and it is not clear how Gates’s cooperation will affect his fate.