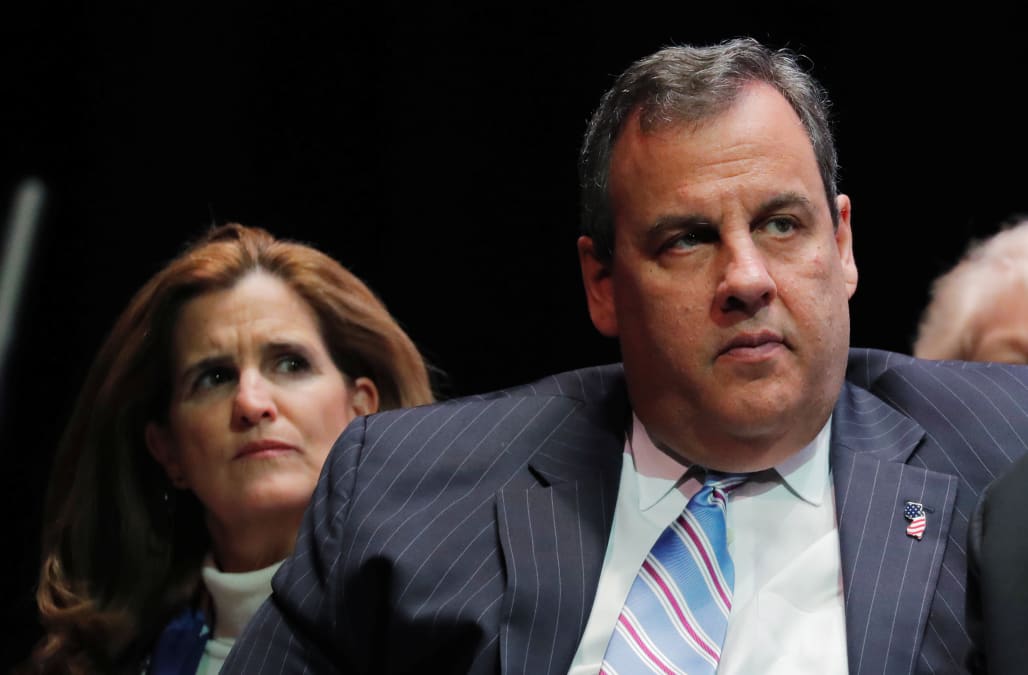 During an appearance on the ABC News show “This Week,” Christie said about Trump, “He should never walk into that room with Robert Mueller.”

“One of the things that makes the president who he is, is that he’s a salesman. And salesmen at times tend to be hyperbolic, and this president has certainly tended to be that. That’s okay when you’re…working on Congress. It is not okay when you’re talking to federal agents because…false statements to federal agents, that’s a crime, that can send you to jail,” Christie continued.

According to CNN, Trump has continued to express his willingness to speak to the special counsel about his campaign and Russia’s interference in the 2016 election.

The March 22 report noted, “Trump’s lawyers and Mueller’s team are in the midst of negations over what topics an interview with the President could focus on.”

“John Dowd resigned…as President Trump’s lead lawyer for the special counsel investigation as Mr. Trump signaled that he was prepared to ignore his advice and wanted a sit-down with investigators,” the Times noted.

The Times also said, “Mr. Dowd’s departure cleared the way for the president to embrace a more aggressive posture toward the investigation.”

Perhaps as an indication of this new approach, days earlier, Trump had called out Mueller by name for the first time in his tweets.

“The Mueller probe should never have been started in that there was no collusion and there was no crime. It was based on fraudulent activities and a Fake Dossier paid for by Crooked Hillary and the DNC, and improperly used in FISA COURT for surveillance of my campaign. WITCH HUNT!” Trump tweeted.