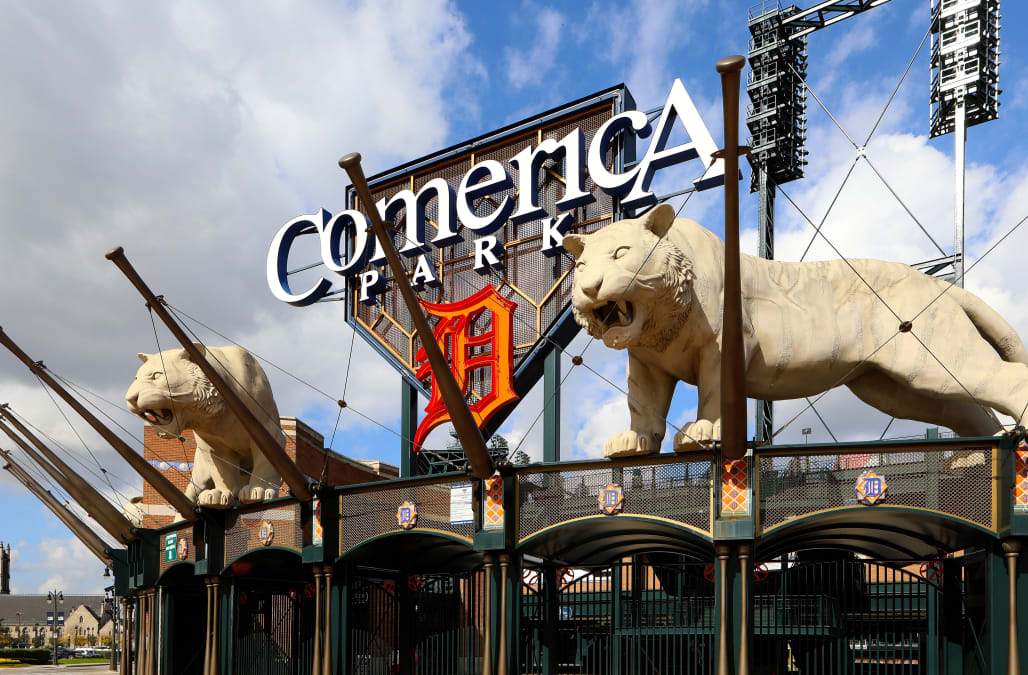 Thursday's Opening Day matchup between the Pittsburgh Pirates and Detroit Tigers at Comerica Park in Detroit has been postponed to Friday due to inclement weather.

The decision was made roughly four hours prior to scheduled first pitch Thursday afternoon. It's the second consecutive year the Tigers have had their first game of the season postponed by rain -- last year's Opening Day at the Chicago White Sox was also moved back a day.

The starters will remain the same Friday: Right-hander Ivan Nova will take the mound for Pittsburgh opposite right-hander Jordan Zimmermann for Detroit.