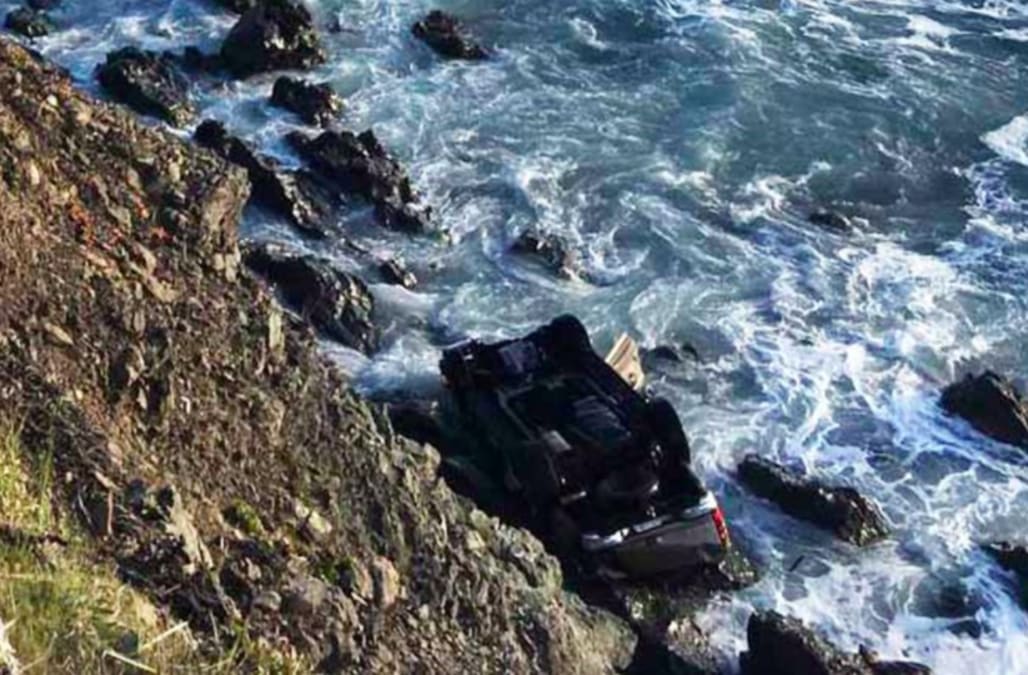 The two Washington mothers who drove off a Northern California cliff with at least three of their six adopted children in the vehicle on Monday were reportedly being investigated for child abuse before the fatal crash.

The California Highway Patrol said it recovered the bodies of partners Sarah and Jennifer Hart, both 38 years old, and three of their six adopted children, Markis, 19, Jeremiah, 14, and Abigail, 14.

Three of the Hart children, Hannah, 16, Sierra, 12, and 15-year-old Devonte, who was captured in a viral photo hugging a police officer during a Black Lives Matter protest in 2014, are all still missing.

Although authorities maintain that they have no evidence the couple deliberately drove their SUV off the seaside highway, they also noted that they didn't find skid marks on the portion of the road where the vehicle went over. 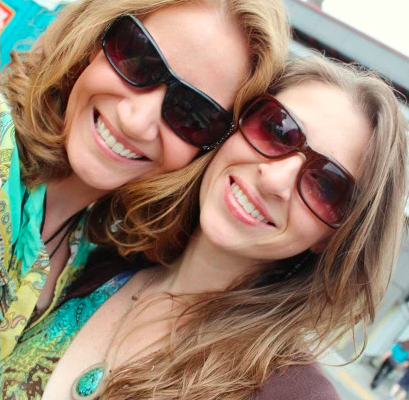 According to the Oregonian, neighbors of the Harts had recently called Child Protective Services after Devonte repeatedly showed up at their house claiming his parents were "punishing them by withholding food" and begging them for something to eat.

Neighbor Dana DeKalb told KGW that when a social worker showed up to investigate on Friday, the Harts refused to answer the door. Hours later, DeKalb claims the family disappeared.

"The next morning when we saw that the vehicle was gone, and then Sunday morning when it still wasn't there, we figured something was off," Bruce DeKalb, Dana's husband, told KGW.

The DeKalbs also told the station that one of the Harts' adopted daughters rang their doorbell at 1:30 a.m. one day last year claiming her moms were abusing her.

"She was at our door in a blanket saying we needed to protect her," Bruce DeKalb said. "She said that they were abusing her."

Sarah Hart had also been accused of child abuse eight years ago when her family was living in Minnesota, according to KATU.

According to a criminal complaint attained by the station, the couple's 6-year-old adopted daughter told her teacher she had "owies on her tummy," and when the teacher lifted her shirt to check, she saw the child had scattered bruises on her stomach and back.

Sarah told investigators at the time that she "let her anger get out of control the previous day," admitting that she took the child into the bathroom and bent her over the edge of the bathtub, hitting her over the backside. She was given a three-month suspended jail sentence and a year of probation over the incident.

More from Aol.com:
Mother arrested after baby and toddler found dead in their car seats
CDC warns that second wave of flu season is just beginning
Counterprotesters plan a 'March for Our Guns' rally in Montana