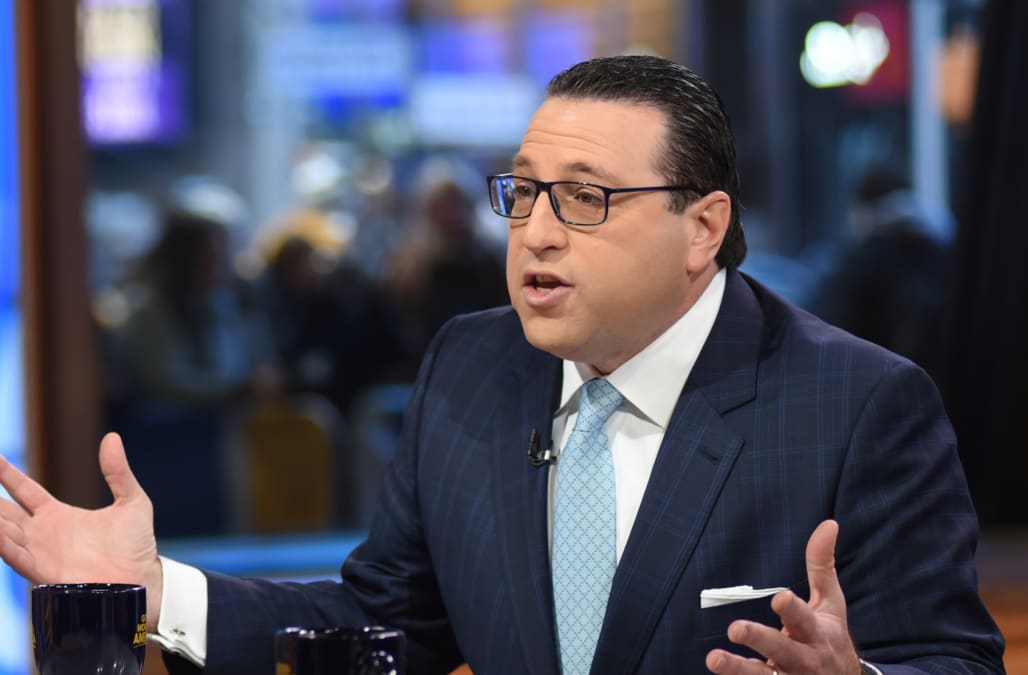 Kelly first brought up an incident from 2015 when Cohen laid into reporter Tim Mak over a Daily Beast story about Ivana Trump accusing her former husband of “violating” her.

“You write a story that has Mr. Trump’s name in it, with the word ‘rape,’ and I’m going to mess your life up,” Cohen told Mak. “For as long as you’re on this frickin’ planet.”

About his client’s rhetoric, lawyer David Schwartz told Kelly: “When your boss is being threatened like that? Everybody should want an employee like this. Who would be so loyal, so loyal to your boss that you would protect that person.”

“When your boss is being threatened like that everybody should want an employee like this.” Michael Cohen's attorney, David Schwartz, says of Cohen’s message to “Daily Beast” reporter Tim Mak in 2015 pic.twitter.com/OSrtXgGkPr

The “Today” show conversation continued with Schwartz saying that Cohen had never threatened anyone, specifically former adult film star Stormy Daniels; that Cohen “doesn’t do that”; and that if he were going to do that, “he does it to someone’s face.”

Daniels, who took hush money in 2016 to hide an alleged affair with Donald Trump a decade earlier, claims that Cohen ordered a threat against her in a Las Vegas parking lot in 2011.

Schwartz insisted, “He would never do something like that.”

Kelly fired back that “Michael Cohen does have a history of making vulgar and allegedly or arguably threatening comments.”

“I myself have been on the receiving end of those, as you know,” said Kelly.

She then pointed to one instance, after a 2016 election debate, in which Cohen retweeted a series of threatening messages ― one of which included a call to “gut” Kelly.

“So you’re not Michael’s favorite person,” said Schwartz. “It’s not a love connection, OK, so all right.”

“Michael Cohen does have a history of making vulgar and allegedly or arguably threatening comments, and I myself have been on the receiving end of those.” @megynkelly to Michael Cohen's attorney, David Schwartz pic.twitter.com/fsSjVg6kBk

Kelly didn’t like that response. “You make light of it now,” she said, “but I’m telling you, in response to that allegation that I received death threats, I had security guards following me around and that my old boss called Michael Cohen directly to say, ‘If Megyn Kelly gets killed, it’s not going to help your client Donald Trump get elected.’ And Michael Cohen didn’t care.”

Schwartz suggested that Cohen was actually “trying to help.”

Schwartz then tried the two-sides-to-every-question approach.

“I don’t accept everything that you’re saying, because he has another side to the story. Maybe one day you guys can talk this out,” he said.

“Because there are two sides to every story,” he added. “It’s not just Megyn’s side of the story. There are other sides.”