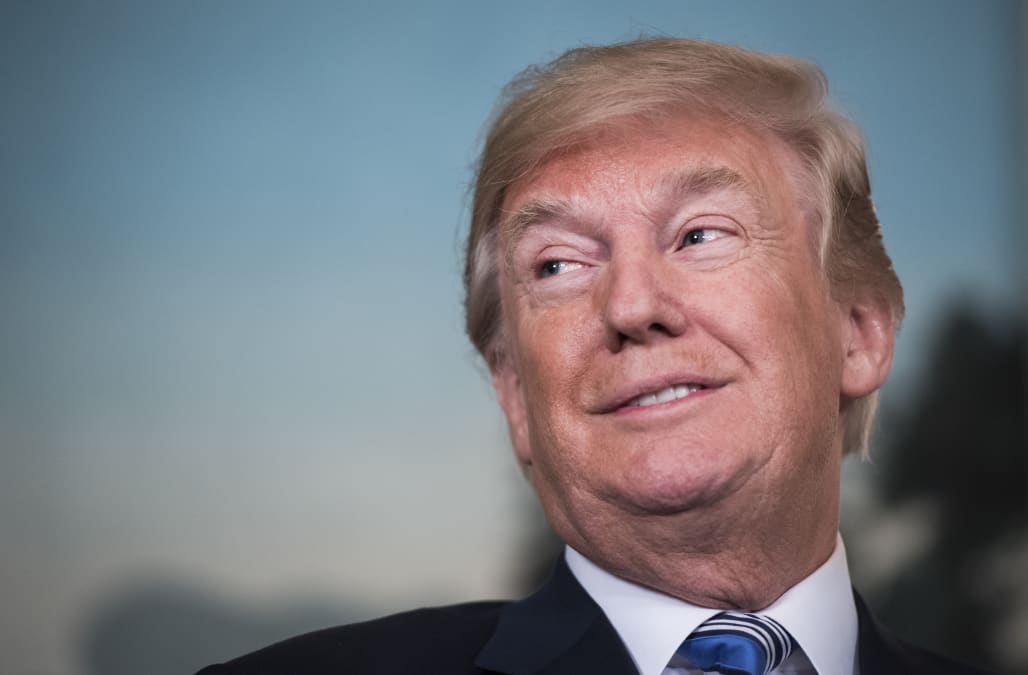 The White House is in the middle of a major upheaval as President Donald Trump works to swap out his entire foreign policy team with a group of hard-liners more inclined to let the president follow his bellicose instincts.

Trump fired Secretary of State Rex Tillerson two weeks ago and replaced him with CIA Director Mike Pompeo, a notorious Iran hawk who is expected to be more confrontational on the world stage than his predecessor.

Trump then ousted national security adviser H.R. McMaster on Thursday, announcing he would be replaced by John Bolton, a pro-war Bush-era United Nations ambassador who has previously advocated for a preemptive nuclear strike against North Korea. Defense Secretary James Mattis — despite his “Mad Dog” nickname — has reportedly said he isn’t sure he can work with Bolton.

The moves reflect Trump’s attempt to surround himself with advisers who are likely to carry out an aggressive and unorthodox foreign policy agenda in opposition to the one Trump touted on the campaign trail in 2016.

But as Trump looks for yes-men to fill the West Wing, a new report has found that the people who support those same impulses have one thing in common: an acceptance of racism.

According to a study released by the progressive collective Data for Progress, Americans who harbor feelings of racial resentment are more likely to support Trump’s preferred foreign policies.

Data for Progress analyzed data from a survey — taken just after the 2016 election — that offered respondents a number of potential justifications for foreign military intervention. The survey asked participants which of those policies they would theoretically support. The group then used a number of questions from the same survey designed to assess an individual’s level of racial resentment to determine what correlation, if any, racism had to their foreign policy preferences.

**Click through the follow slides to see how politicians and others reacted to President Trump replacing H.R. McMaster with John Bolton as his national security adviser.**

The list of justifications for intervention included a number of traditional reasons, such as upholding international law, preventing genocide in a foreign country and aiding U.S. allies abroad.

The list also contained some standard neoconservative justifications for the use of force, like “spreading democracy” and “destroying a terrorist camp.” Finally, the list included one of the most unconventional policies Donald Trump advocated for during the 2016 campaign: invading a foreign country to “secure” that nation’s supply of oil.

The survey tested levels of racial resentment by gauging people’s responses to three propositions about race in America: the idea that white people have certain advantages because of race; the notion that instances of racism in America are mostly “rare” and “isolated”; and whether respondents felt “angry that racism exists.”

The results indicate the two policies most associated with Trump on the campaign trail — “securing oil” and “destroying terrorist camps” — were far more likely to be supported by people who were most resentful about race. Trump famously ran on a foreign policy platform that derided the Bush administration for its decision to invade Iraq but also advocated for the U.S. to “bomb the shit” out of ISIS.

Trump also frequently asserted that the major mistake of the Iraq War was policymakers’ decision not to “take the oil” from the sovereign nation, a move the Data For Progress report acknowledged as a probable international war crime.

But the report also showed that, despite the fact those two policies were most associated with Trump himself, it wasn’t necessarily Trump’s infamously xenophobic candidacy that motivated people to support them.

Researchers also examined how support for those policies tracked with racial resentment among people who identified as “liberals,” “Democrats” and “Clinton voters.” In all three categories, people who supported “securing oil” had the highest levels of racial resentment.