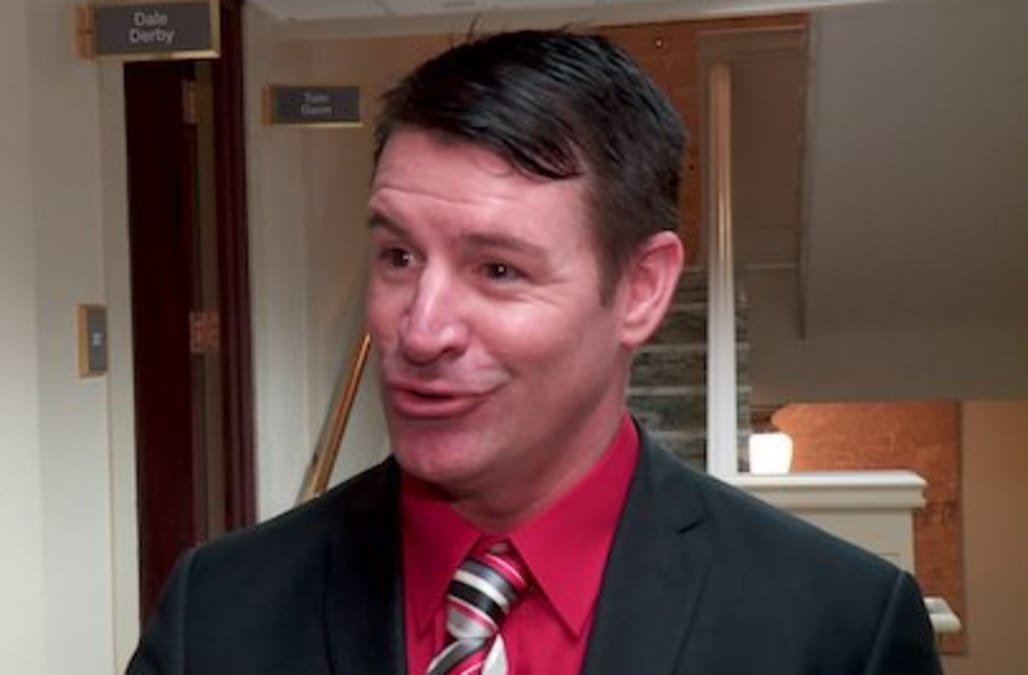 OKLAHOMA CITY (KFOR) — An Oklahoma state representative is getting some heat about his argument during a debate regarding the state’s education and budget crisis.

On Monday, members of the Oklahoma House of Representatives debated a bill that would fund a teacher pay raise through several revenue-raising measures.

“Money is not the number one issue,” said Rep. John Bennett. “Maybe if we spanked our kids at home a little better with a paddle, made them mind and be good kids, the teachers wouldn’t have it so hard in the classroom.”

On Tuesday, Bennett stood by his words.

“Oh, absolutely,” Bennett said. “It wastes the teachers' time, and money and effort because teachers aren’t supposed to be parents. They’re a role model but not a parent. The parents need to do what they’re supposed to do as parents, put them on the learning foundation and then send them to school. And, then our teachers can do their job, which they do so well, and teach their kids.”

But, his words weren’t well received by everyone.

“Was shocked but not shocked because I hear comments like that from this particular member on a regular basis when we’re trying to have a serious conversation around what we’re doing with education and funding core services of government,” said Rep. Cyndi Munson. “One of the reasons why I perked up is because I did grow up in domestic violence. I was a child who was abused, and there is never a time that it’s appropriate to say something like that, especially as an elected leader in our state on the House floor.”

It is absolutely NEVER okay to say something like this, especially on the floor of the Oklahoma House of Representatives. #okleghttps://t.co/NXYUFjzc74

Teachers also said that behavior is not at the heart of the budget crisis.

“That’s not becoming of a leader. It’s not becoming for somebody who advocates for children, and it shows an incredible misunderstanding for the situation that we - teachers, and parents, and students and communities - face, that he thinks it can be solved with a little whooping or a little paddling,” said Cory Williams.

Bennett said he isn’t encouraging parents to “beat” their children but said those who disagree with him aren’t facing reality.

“My response is, if they don’t like it, don’t listen to it. But, that’s the reality - that the truth only hurts when it should,” Bennett said.

More from Aol.com:
Mother arrested after baby and toddler found dead in their car seats
CDC warns that second wave of flu season is just beginning
Counterprotesters plan a 'March for Our Guns' rally in Montana