Man claims wife is 'allergic to everything,' including having sex with him 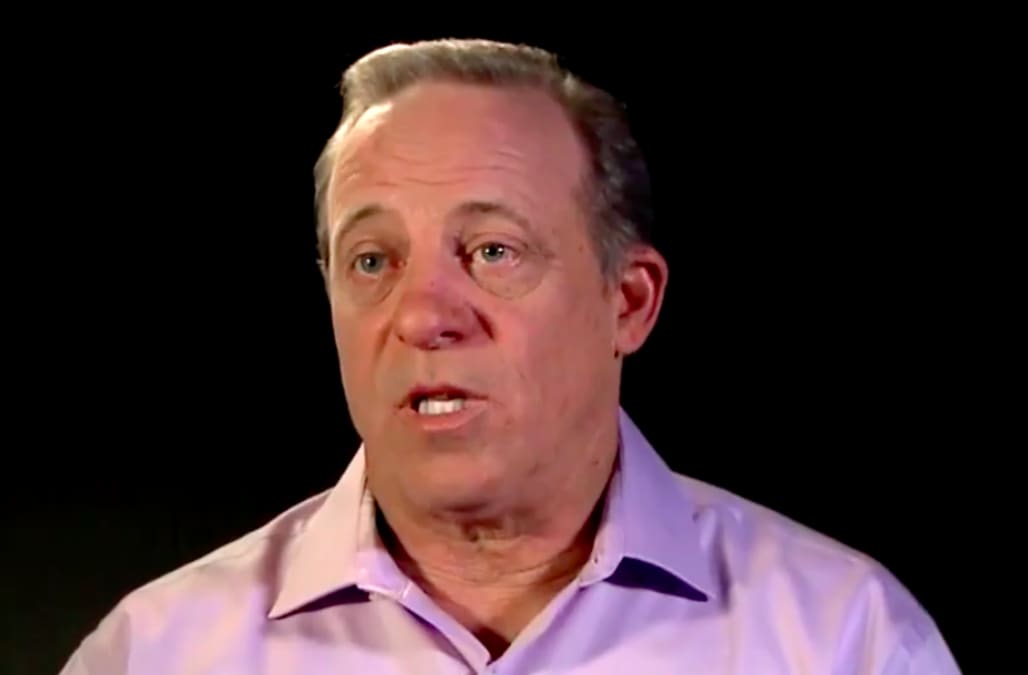 “My wife’s obsessive behavior is destroying our relationship,” says Kelly. “Debbie is essentially allergic to everything, including having sex with me.”

TELL DR. PHIL YOUR STORY: Know someone with outrageous behavior?

Kelly says his wife of 35 years, Debbie, won’t touch money, puts her credit cards in jars full of water, washes her dishes in the pool, and keeps all the vents in her bedroom shut. He also says they sleep in different rooms and that she makes him take off his clothes before he enters the house.

WATCH: Man Describes Wife’s Obsessive Behaviors That He Says Are Destroying Their Marriage

“We’ve been to 28 doctors, cat scans, MRIs, blood tests, allergy tests, skin tests. Her last skin test, she had 78 pricks; every single one of them came up negative for allergies,” says Kelly, adding that he’s spent thousands of dollars trying to help his wife. “I’m totally fed up. Things have got to change.”

On Wednesday’s episode of Dr. Phil, hear what Debbie says about her behavior. And, could there actually be something causing Debbie to believe she’s sick? See what Dr. Phil uncovers. Check here to see where you can watch.

TELL DR. PHIL YOUR STORY: Fed up with your spouse?

RELATED: Here are the most common food allergies:

Most common food allergies to be aware of