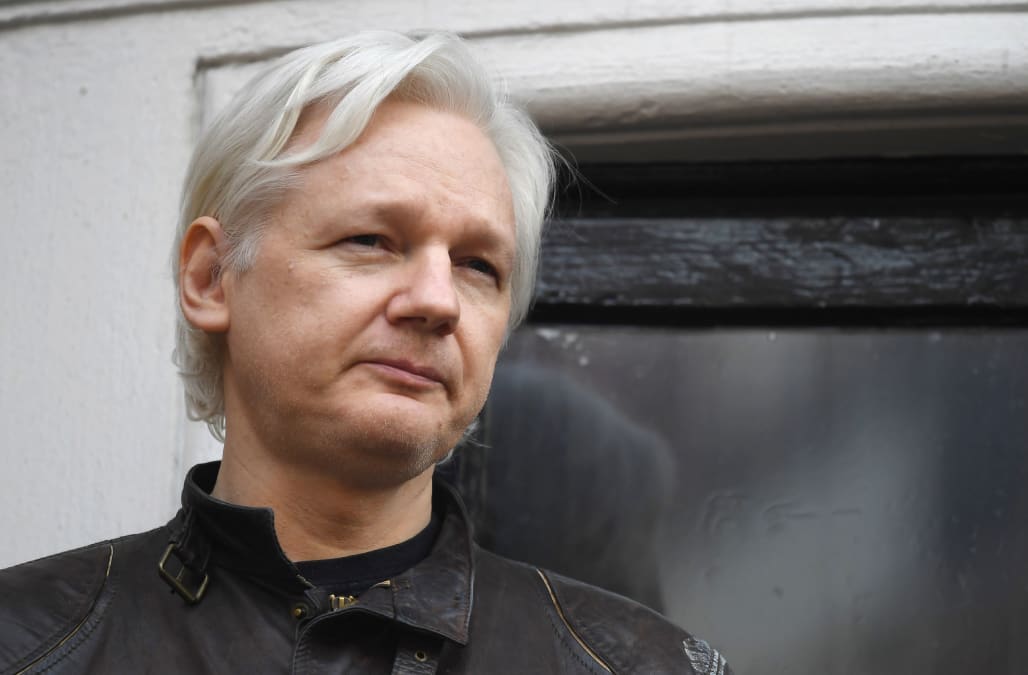 Ecuador has cut off Julian Assange's internet connection in its embassy in Knightsbridge, London.

The 46-year-old founder of publishing platform Wikileaks has lived in the Embassy since 2012, after taking refuge there to avoid extradition to Sweden over a rape allegation, which he denies.

Assange maintains that if he went to Sweden to answer questions about the allegations, he would then be extradited to the US for his political activities with Wikileaks. In 2017, Sweden dropped its rape investigation — but Assange will still be arrested for breaching the terms of his UK bail if he stepped foot outside the embassy.

Assange's active use of social network Twitter played a part in the Ecuadorian government's decision to cut off his internet connection. In a statement, it said that it took action to remove his ability to communicate with the outside world because it was concerned that Assange's posts risk damaging Ecuador's relationship with the UK and the European Union. The way the statement was written also leaves open the possibility that other ways of communicating with the outside world could be impacted.

Wikileaks is fiercely controversial, and has repeatedly drawn the ire of the American government for its release of highly classified documents. These include internal memos from US embassies, and a "Collateral Murder" video which showed a US helicopter firing on journalists in Iraq.

In the run-up to the 2016 US presidential election, Wikileaks released emails and documents taken from the Democratic Party — dominating the news cycle with headlines unfavourable to establishment favourite Hillary Clinton. The US government has said the documents were stolen by Russian hackers, and deliberately released to undermine faith in the election and destabilise Clinton.

Assange's five years of self-imposed captivity have not been easy. He has suffered from health ailments, Wikileaks has said, but has not left to seek treatment for fear of being arrested. The relationship with his Ecuadorian hosts has been at times strained. Documents leaked to BuzzFeed detailed apparent concerns about his psychological health, and included photos of a bookcase that was thrown across his room in 2013.

Ecuador has cut off Assange's internet before. In 2016, it temporarily deactivated his access over concerns that Wikileaks' releases were interfering in the US presidential election.

Here's the full statement from the Ecuadorian government (in Spanish):

NOW WATCH: Neo-Nazi groups let a journalist in their meetings and rallies — here's what he saw