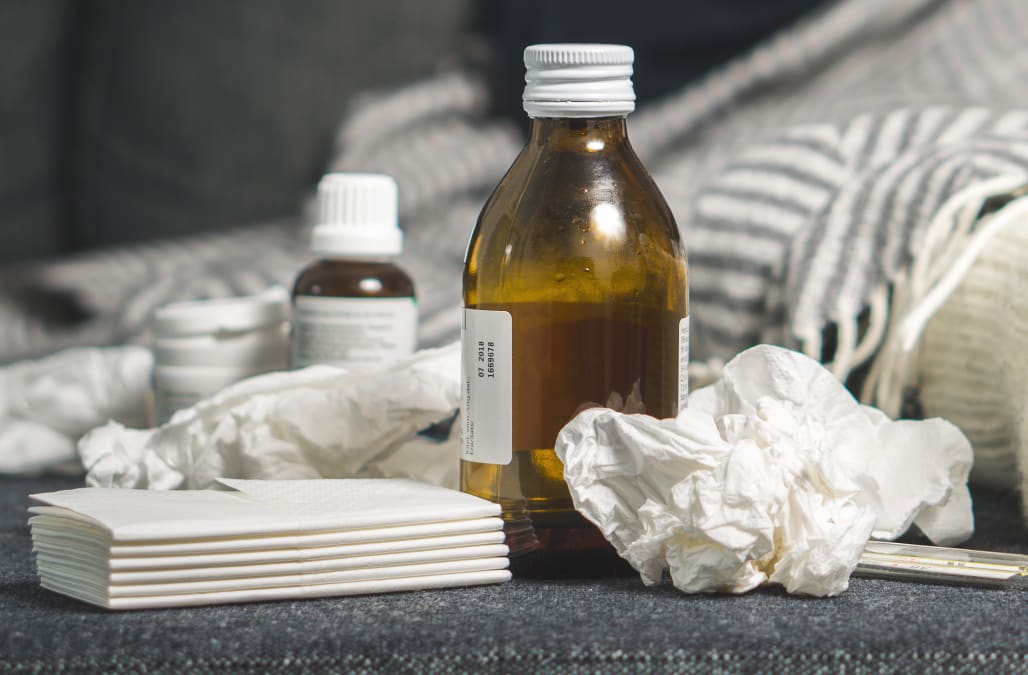 The Center for Disease Control and Prevention has issued an unfortunate warning to Americans amid an already deadly flu season: It's not quite over yet.

According to a March 23 statement by the organization, a wave of the sometimes fatal Influenza B is spreading across the country at an unusually high rate.

Although reported cases of influenza A (H3N2), which have dominated this flu season, decreased during the week of March 11, cases of Influenza B saw an unusual uptick over the same time period.

CDC spokeswoman Kristen Nordlund told CNN that parents of young kids should be especially vigilant about the second wave.

The CDC recommends that everyone, even those who have come down with the flu this year, get vaccinated against the disease, as it is possible to become sick with multiple strains during a single flu season.