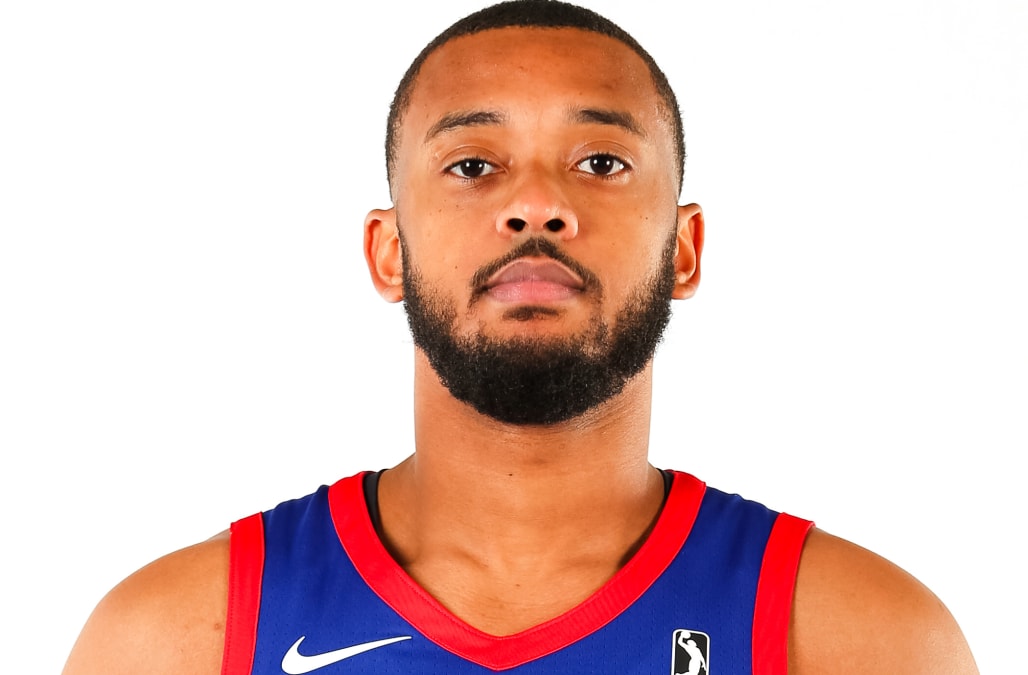 Two days after collapsing on the court during a G League game and being rushed to a hospital, Grand Rapids Drive forward Zeke Upshaw died Monday morning. He was 26.

Upshaw was standing on the court in the final minute of Saturday’s game between Grand Rapids, the G League affiliate of the Detroit Pistons, and the Long Island Nets, the minor league club of the NBA’s Brooklyn Nets, before he fell to the floor, team representative Sarah Jbara told Mlive.com. Medical personnel took Upshaw, a 6-foot-6 swingman who played college basketball at Illinois State and Hofstra before spending a couple of seasons playing in Europe, off the court on a stretcher and to a local hospital.

Upshaw’s mother, Jewel Upshaw, released a statement through the Drive on Monday to confirm that her son’s fight had ended:

Statement from Jewel Upshaw, Zeke's mother: “After continued efforts from the medical team at Spectrum Health, Zeke made his transition at 11:16 am. To family, friends, teammates, coaches, fans & confidants, thank you for your prayers and support during this most difficult time. pic.twitter.com/1AutFtIFwU

Jewel Upshaw (continued): "Details of his memorial will be announced at a later date. We’d like to thank the many doctors and nurses at Spectrum Health for their efforts in caring for our son. We’d also like to thank the Drive for the support they have extended to our family.” pic.twitter.com/sSLsWvfTny

Many members of the NBA community offered their condolences after news of Upshaw’s passing began to spread:

“The NBA G League family is devastated by the tragic passing of Zeke Upshaw,” G League President Malcolm Turner said in a statement. “Zeke was an outstanding young man whose powerful belief in himself and uncommon perseverance led to a successful professional basketball career. A beloved member of the Grand Rapids Drive, Zeke’s continuous improvement and tireless work ethic were hallmarks of his career. We extend our deepest condolences to his family and friends and the Drive organization.”

Dan Devine is a writer and editor for Yahoo Sports. Have a tip? Email him at devine@oath.com or follow him on Twitter!