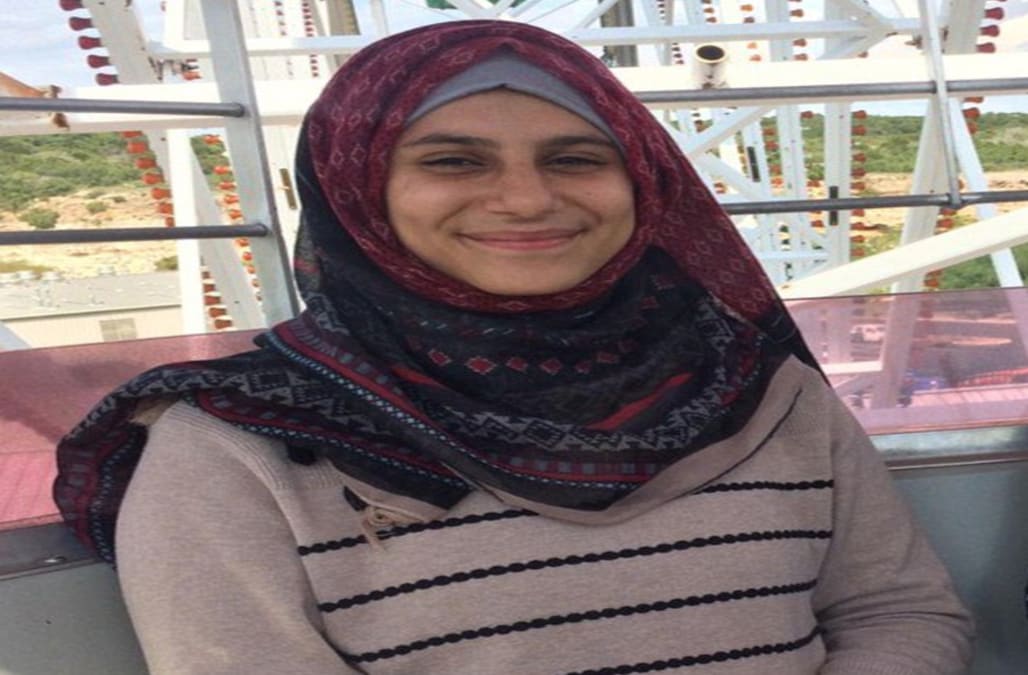 A teenager in Texas didn’t want an arranged marriage, so her parents threw hot oil on her and beat her with broomsticks, officials in Bexar County, Texas said.

On January 30th, 16-year-old Maarib Al Hishmawi had been reported missing after leaving Taft High School, where she was a student.

Her father made a desperate plea to local station KSAT for her return.

But later, authorities say there was much more to the story.

She was found in March after she was taken in by an organization that cared for her.

Her parents, Abdulah Fahmi Al Hishmawi and Hamdiyah Saha Al Hishmawi have been accused of pouring hot oil on her and beating her with broomsticks, because she refused to marry a man her family had arranged for her to wed.

The parents reportedly agreed to be paid $20,000 for the marriage.

At one point, Al Hishmawi was reportedly even choked to the point of unconsciousness.

She and her five siblings are now in Child Protective Custody, while her parents face charges of continuous violence against a family member.

Police said the man who was arranged to be married to Al Hishmawi may also face charges.