A White Sox employee spent 23 wrongful years in jail, now the team is welcoming him back 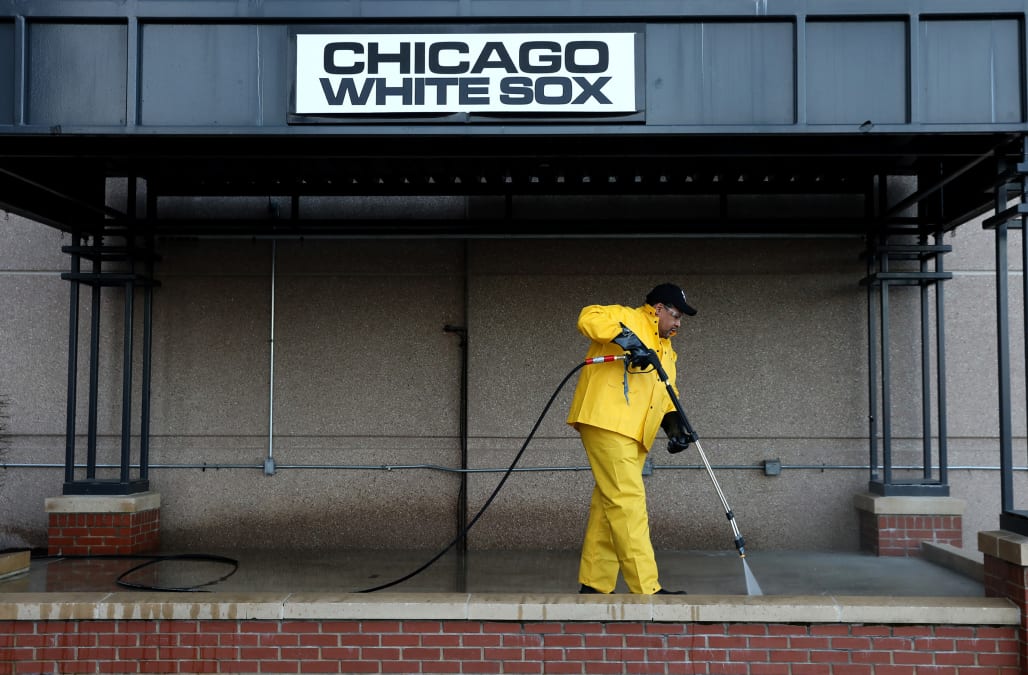 On Monday, 23 years after he last tended the grass at what is now Guaranteed Rate Field, Nevest Coleman will return to his job as a Chicago White Sox groundskeeper. His long absence wasn’t due to another job, but to a prison sentence. And his return is due to DNA evidence, and the work of his friends and family.

In 1994, 25-year-old Coleman was arrested, tried, and convicted of a brutal rape and murder. He and his accomplice were sentenced to life in prison, but both spent years maintaining their innocence behind bars. In 2017, new DNA evidence was discovered that seriously called into question the previous conviction, and a judge called for a retrial and freed both men in November. In February, Coleman’s name was officially cleared and he was granted a certificate of innocence.

According to a Chicago Tribune interview with Coleman and his family, it was Coleman’s loved ones who worked to make his return to the White Sox a reality. Before his release, Coleman often talked about returning to the White Sox. According to Coleman’s cousin Richard Coleman, he wished for two things: to get his old job back, and a hamburger.

Richard contacted the team to share his cousin’s story, but he wasn’t the only one. Rev. William Vanecko, a retired Catholic priest and a friend from Coleman’s old neighborhood, also called the team. So did Russell Ainsworth, Coleman’s attorney, who reached out to a relative who works in the White Sox ticket office.

Their efforts were not in vain. Once the White Sox heard Coleman’s story, they invited him down to the stadium for an interview, which led to a job offer. Coleman accepted, and the White Sox are delighted to have him back in the family.

“We’re grateful that after more than two decades, justice has been carried out for Nevest,” the team said in a statement. “It has been a long time, but we’re thrilled that we have the opportunity to welcome him back to the White Sox family. We’re looking forward to having Nevest back on Opening Day at home in our ballpark.”

When he comes to work on Monday for the first time in 23 years, there will be a lot of changes at what Coleman still calls Comiskey Park. But there will be two familiar faces: Jerry Powe and Harry Smith. They worked with Coleman before he went to prison, and testified on his behalf at the 1994 sentencing, when the death penalty was a possibility. Both men still work with the White Sox, and will be there to greet Coleman when he arrives.

Coleman told the Tribune that working as a White Sox groundskeeper was the best job he ever had. And after two decades and an incredible amount of perseverance, he’s back where he belongs.