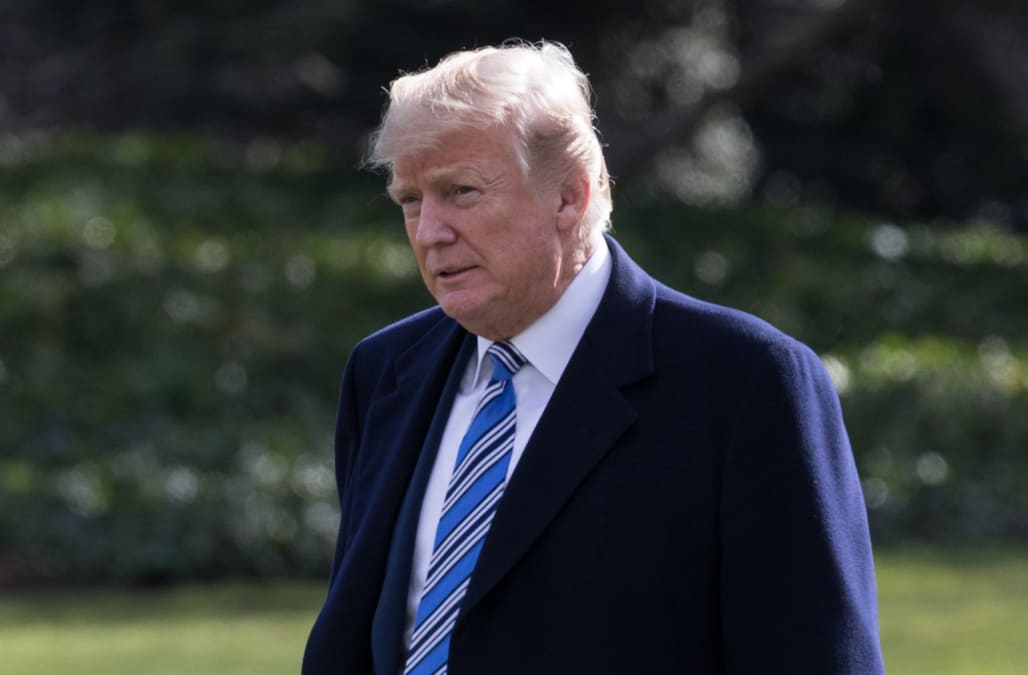 DiGenova and Toensing had been expected to help fill a growing void on Trump's legal team handling Special Counsel Robert Mueller's investigation into possible collusion between the Trump campaign and Russia in the 2016 presidential election.

The personnel movements come as Trump's legal team has been negotiating the terms of a possible interview with the president by Mueller's investigators.

Trump has denounced the investigation as a "witch hunt." Russia denies meddling in the election.

"We thank the president for his confidence in us and we look forward to working with him,” on other matters, Toensing said in a statement on behalf of both her and diGenova. The married pair work together at their namesake law firm, diGenova & Toensing.

Toensing declined to comment on why the retainer on Russia fell through. Another source familiar with the situation said it was due to the "collective nature of the conflicts."

DiGenova was at the White House on Thursday, according to a person familiar with the meeting.

Trump has had trouble finding outside lawyers to assist him in the Russia probe.

Major firms such as Williams & Connolly and Gibson, Dunn & Crutcher turned him down in the last year, citing conflicts, people familiar with the matter have told Reuters.

Trump representatives have reached out to some of those firms again more recently, sources said.