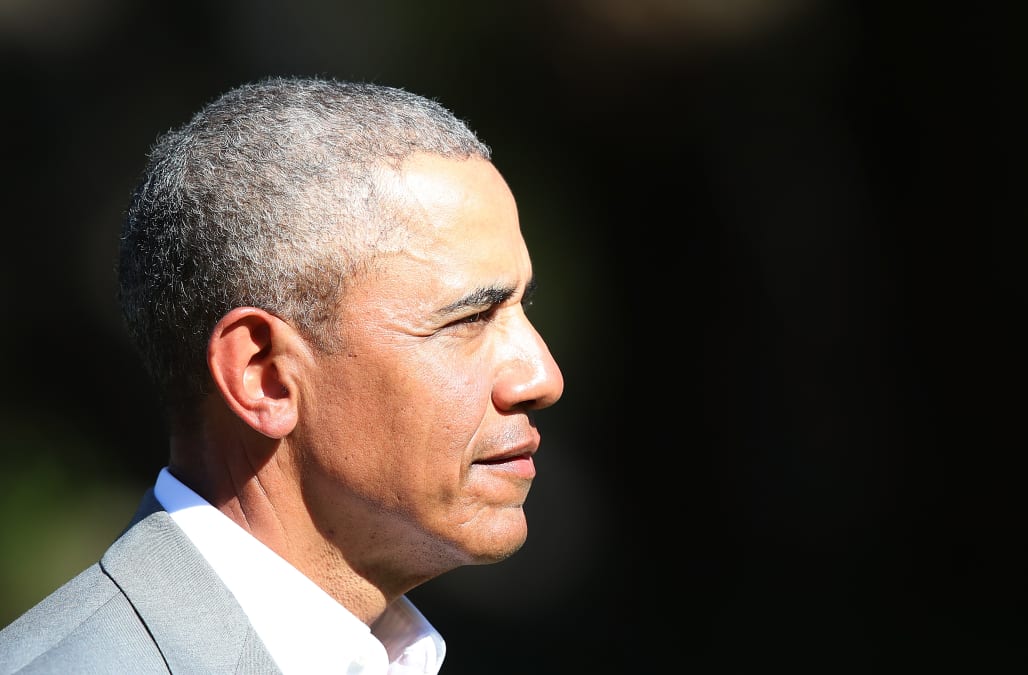 Former President Barack Obama has warned that North Korea is a “real threat” and its isolation from other countries makes it less susceptible to negotiations over its nuclear weapons.

“North Korea is an example of a country that is so far out of the international norms and so disconnected with the rest of the world,” Obama said, during an appearance at an event in Japan, according to the Associated Press.

In contrast, he spoke about the multilateral sanctions that helped pressure Iran into restricting its nuclear program, telling the audience, “Eventually Iran said to itself, ‘You know, we will be better off if we’re able to trade, engage in commerce…’ and so there was a way of getting leverage on Iran.”

However, he said, “we have to continue to try. Because although, if, at the end of the day, North Korea actually mounted aggression and attacked another country, we would be in a position to defend ourselves and the alliance. The cost in terms of human life would be significant and that’s something that we should always avoid whenever possible.”

Obama’s comments come less than a month after President Trump agreed to meet with the regime’s leader to discuss its nuclear program.

“Kim Jong Un talked about denuclearization with the South Korean Representatives, not just a freeze. Also, no missile testing by North Korea during this period of time. Great progress being made but sanctions will remain until an agreement is reached. Meeting being planned!” Trump tweeted at the time.

He also wrote, “The deal with North Korea is very much in the making and will be, if completed, a very good one for the World. Time and place to be determined.”

According to the White House, many details of Trump’s potential meeting with Kim Jong Un are still being worked out.