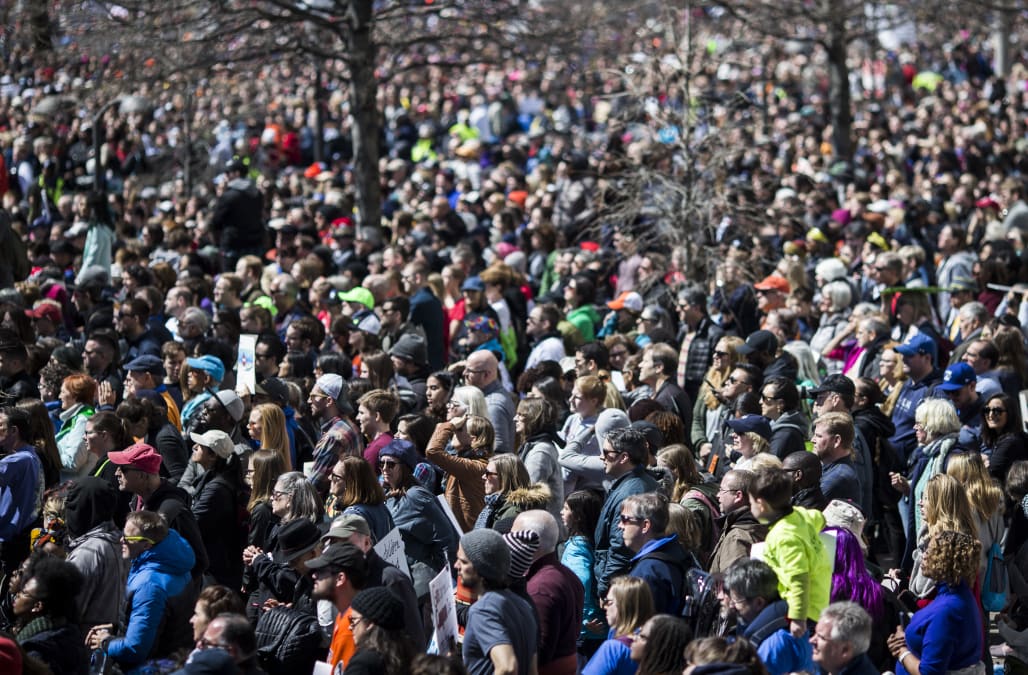 As hundreds of thousands of people descended on Washington, D.C., Saturday, satellite imaging company DigitalGlobe had an eye in space to document the historic moment.

The following images were captured by DigitalGlobe’s WorldView-2 satellite at 11:59 a.m. Eastern time, which was the peak time for the crowd to be at the march. 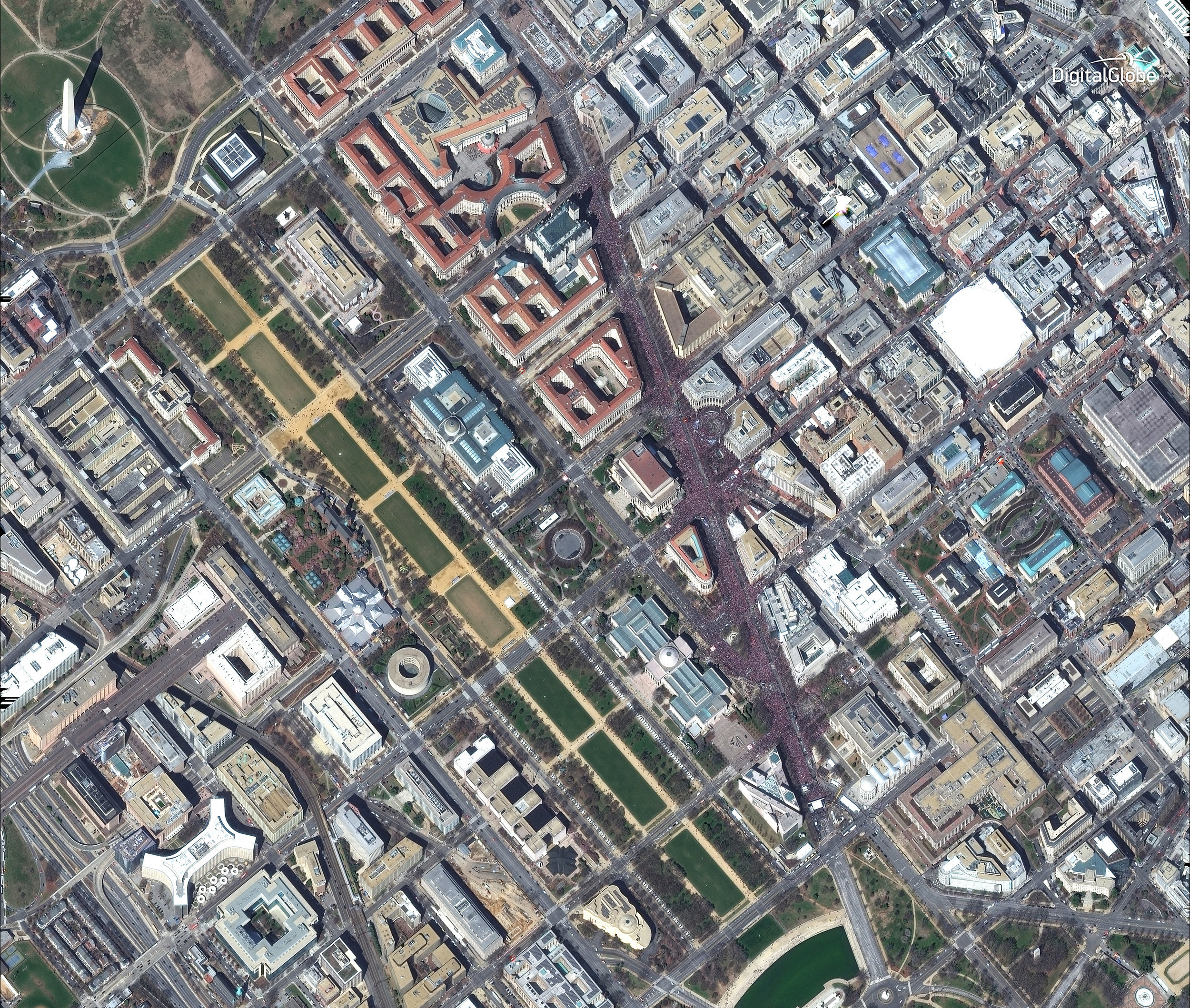 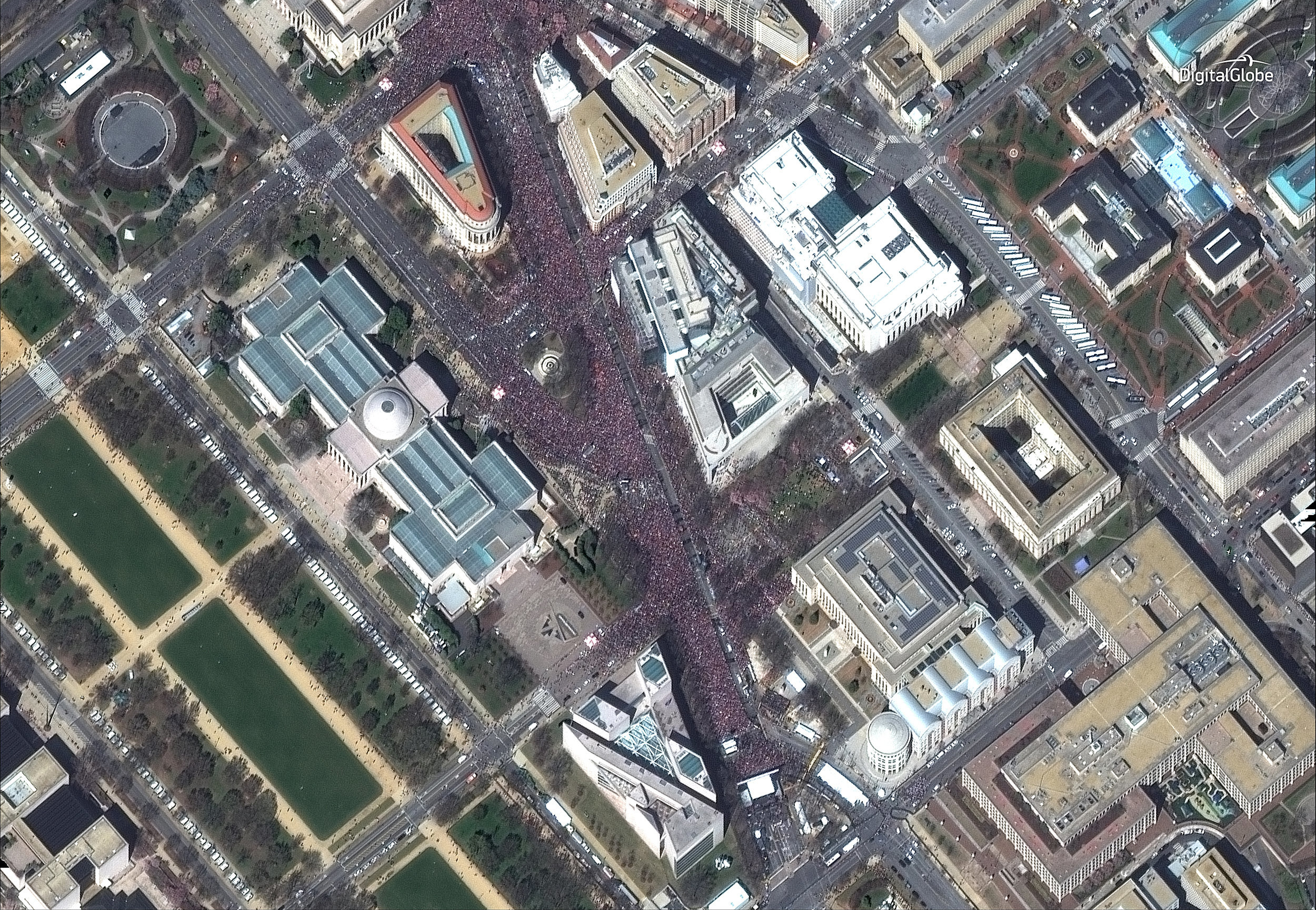