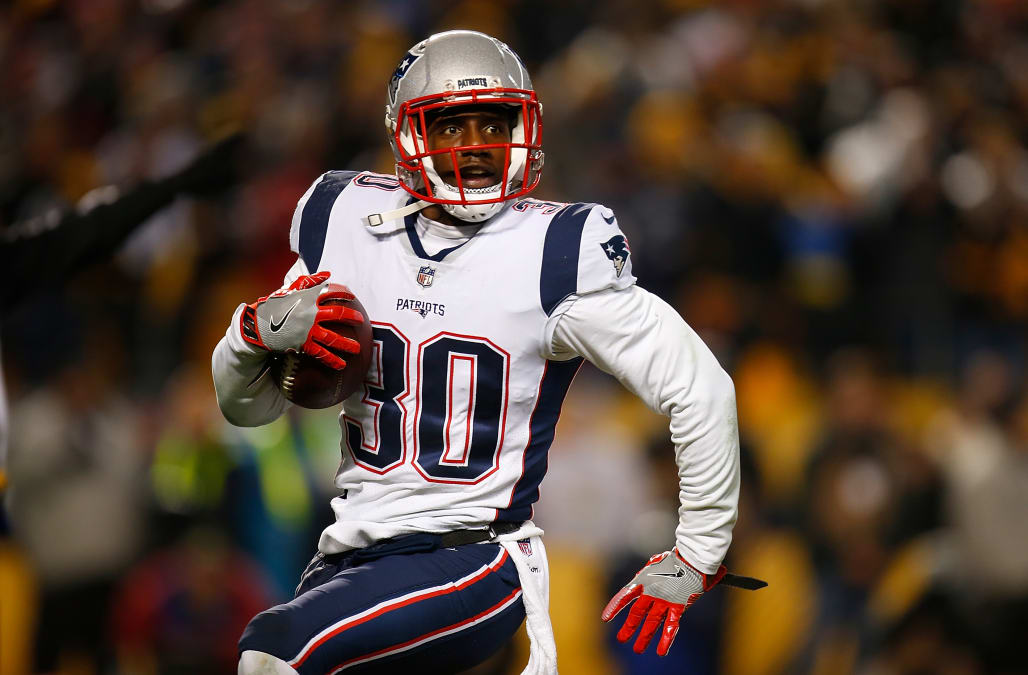 New England Patriots safety Duron Harmon has been sent back from Costa Rica after officials there allegedly discovered marijuana in his luggage, according to The Costa Rica Star.

Officials told the paper they discovered 58 grams of cannabis inside a can of iced tea while doing a routine search of Harmon's luggage at the Juan Santamaria Airport.

Harmon, who flew in from Fort Lauderdale, Fla. was temporarily detained and returned to the United States, the report continues.

"This involved a professional NFL player, who tried to come into the country carrying marijuana. We (have) sent (him) back to US territory. It is important to highlight the work of different police bodies, who carry out important operations in different areas of the country. We want to prevent undesirable people from entering the country," Fiscal Control Police director Irving Malespín said.

The Patriots acknowledged the report in a statement.

"We are aware of the situation involving Duron Harmon Friday night in Costa Rica. He has since returned to the U.S. and we are seeking to gain more information. At this time, we have no further update."

Harmon, 27, was drafted by the Patriots in the third round of the 2013 draft.

In five seasons with the Patriots, he has 85 tackles and 11 interceptions.