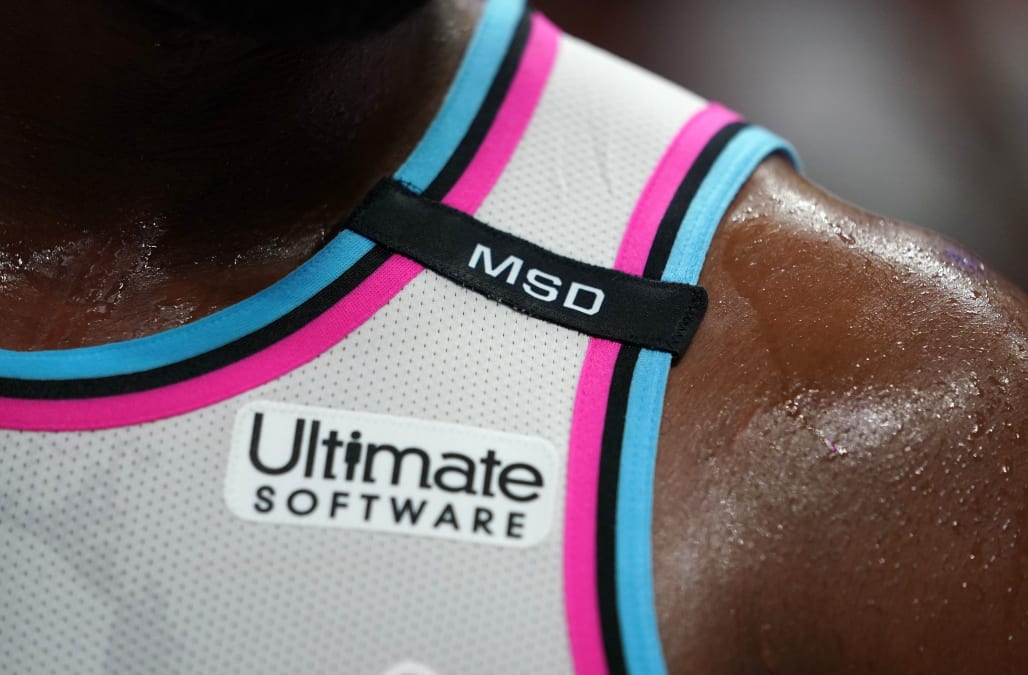 On Saturday, hundreds of thousands of protestors flooded streets of American cities and around the world to take a stand against gun violence in “March For Our Lives” rallies.

The movement was prompted by the abundance of mass murders in the United States committed by lone gunmen and realized by the student survivors of the Feb. 14 massacre at Marjory Stoneman Douglas High School in Parkland, Florida that left 17 dead at the hands of a former student carrying a semiautomatic rifle.

The movement aimed at spurring gun-control measures in the face of reluctant lawmakers and a powerful NRA lobby determined to maintain access to assault weapons has drawn the attention of supportive sports figures, most notably Miami Heat guard Dwyane Wade after one of the Parkland victims was buried in his jersey.

Wade and many others in the sports world showed their support for the movement on Saturday on social media and on the playing field.

Athletes support March For Our Lives
Feb 27, 2018; Miami, FL, USA; Miami Heat guard Dwyane Wade (3) wears sneakers with the name of "Joaquin Oliver" one of the victims in the school shooting at Marjory Stoneman Douglas High School in Parkland, Fl during the first half against the Philadelphia 76ers at American Airlines Arena. Mandatory Credit: Jasen Vinlove-USA TODAY Sports
#marchforourlives IAM proud of each individual that’s apart of this movement towards change. Today our current leaders voices will be heard and they will not be denied.
#MarchForOurLives Salute the youth making a REAL impact!! ❤️❤️
Humbled and proud of this generation taking the lead. Their time is now. #MarchForOurLives https://t.co/6WpG7AxMKK
My family marching for their lives. I am so proud to be from Parkland and so inspired by not only the students at M… https://t.co/OkMA2MPYRY
If you can get out & support @AMarch4OurLives today I am proud of this generation standing up for injustice & havin… https://t.co/Ie9MiIFoHb
March for our Lives . #marchforourlives #georgeclooney https://t.co/sEBl6vWolU
March for our Lives @mileycyrus #MarchForOurLives https://t.co/y9Ts3gA7Ua
I’m marching in LA today. Please find your nearest march and support this life and death matter. #NeverAgain https://t.co/CFMviwgUPu
Reminder today to get out and march! Thank you to the young generation for inspiring all of us and reminding us tha… https://t.co/ZYhOc7anVu
Ben Simmons warming up in a #MarchForOurLives shirt. https://t.co/2iT1zORVhW
Up Next