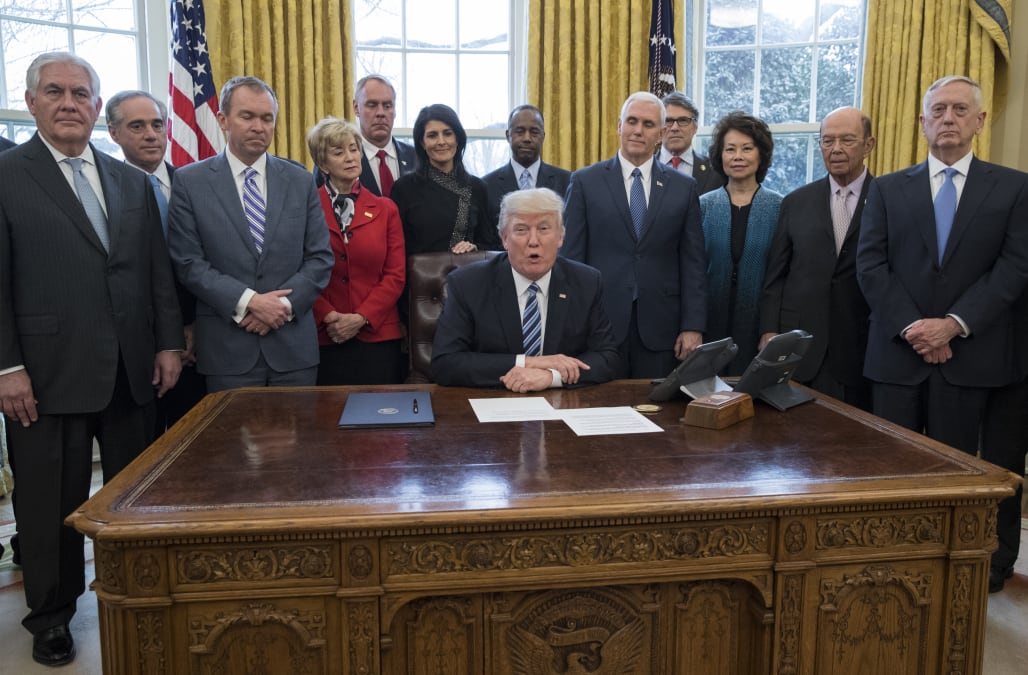 Politico reports, citing sources, the tweet was a surprise even for some White House staffers who were drafting a consolidated statement for multiple senior-level departures.

“White House chief of staff John Kelly and other top aides were waiting for inspector general reports that they believed would deliver devastating verdicts on Veteran Affairs Secretary David Shulkin and Housing and Urban Development Secretary Ben Carson, who have both been accused of racking up extravagant expenses. They were also debating whether several senior White House aides, including McMaster, should go with them,” the publication noted.

Trump’s McMaster announcement came after weeks of speculation that the president was considering this move.

“I am pleased to announce that, effective 4/9/18, @AmbJohnBolton will be my new National Security Advisor. I am very thankful for the service of General H.R. McMaster who has done an outstanding job & will always remain my friend. There will be an official contact handover on 4/9,” Trump wrote in his tweet.

At a press conference in early March, the president pushed back against reports of “chaos” in the White House over recent staff changes.

“The White House has a tremendous energy, and we have tremendous talent,” Trump told reporters. “Believe me, everybody wants to work in the White House. They all want a piece of that Oval Office.”

**Click through the follow slides to see how politicians and others reacted to President Trump replacing H.R. McMaster with John Bolton as his national security adviser.**