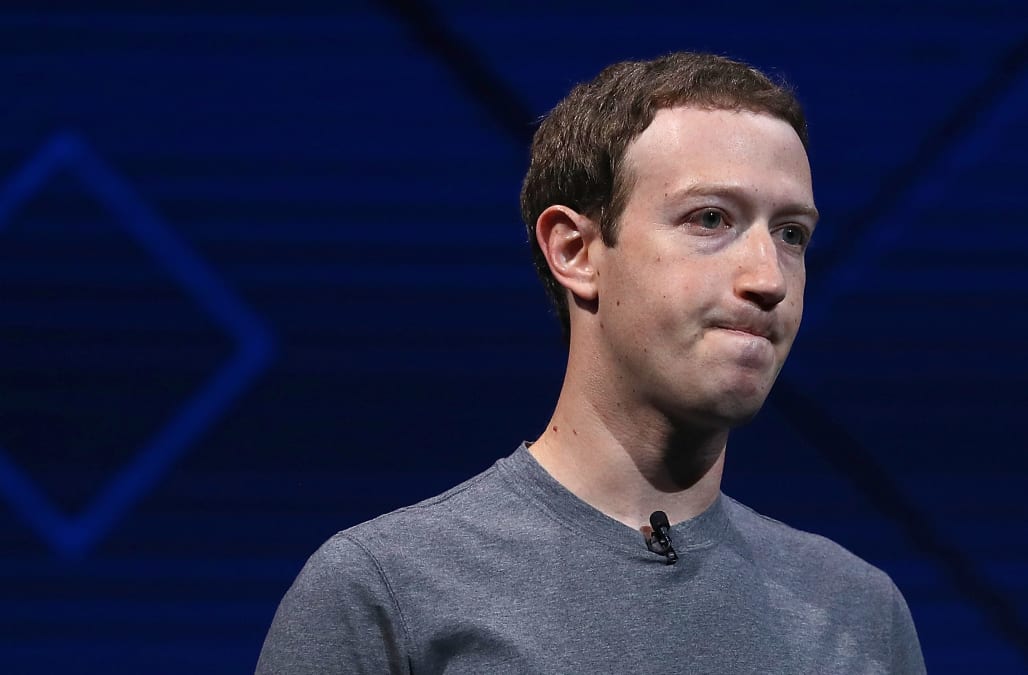 Facebook CEO Mark Zuckerberg is convinced that Russia is using his platform to try to meddle in the upcoming US midterm elections — and says that staying ahead of disruptive actors is a challenge that will never be complete.

In an interview with CNN on Wednesday, Zuckerberg said it was inevitable that "version two of whatever the Russian effort was in 2016" was underway on his platform.

He said he was hiring thousands of extra security experts to try to guarantee the integrity of his platform but acknowledged that there would never be a point at which Facebook is definitely, completely safe.

Here is the Russia exchange in full:

CNN's Laurie Segall: Do you think that bad actors are using Facebook at this moment to meddle with the US midterm elections?

Mark Zuckerberg: I'm sure someone's trying. Right? And I'm sure that there's V2, version two of whatever the Russian effort was in 2016. I'm sure they're working on that, and there are going to be some new tactics that we need to make sure that we observe and get in front of —

So I think the combination of building the right tools to identify different patterns across all of our products and having people to review them at the scale and speed that we need is going to be a good formula. But, you know, security isn't a problem that you ever fully solve. Right? You can get to a level where you're better than your adversaries, and then they continue evolving. So we're going to be working on this forever, as long as this community remains an important thing in the world ...

Zuckerberg addressed the Russia question alongside the Cambridge Analytica scandal that has plunged his social network into crisis since reports over the weekend said the data firm had harvested the information of 50 million Facebook users without their permission.

After days of criticism for inaction, Zuckerberg on Wednesday outlined steps to stop the misuse of user data by unscrupulous developers and pledged to win back people's trust.

NOW WATCH: A company created a device that cleans dogs without the watery mess