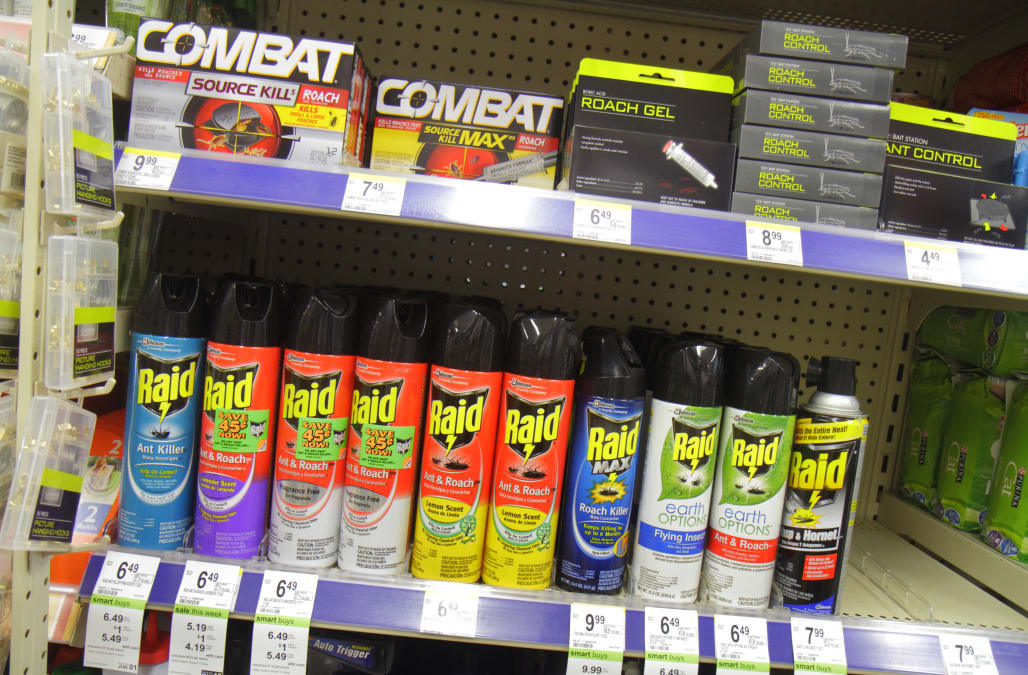 Authorities in Indianapolis are concerned over an increase in overdoses of a street drug commonly known as KD that is laced with bug spray and produces zombie-like effects in users.

"We describe it as being like a zombie. They cannot talk to us," Indianapolis Fire Department Captain Chris Major told Indianapolis' FOX59 (WXIN-TV).

To create the drug, people are spraying heavy-duty bug sprays such as Raid that have high concentrations of pyrethroids – pesticides – in them, on substances like marijuana and tobacco and smoking it. This leads to a severe reaction, including the inability to walk, breathe or speak. Users also appear to be in a catatonic state, according to WRTV-TV.

"We find people passed out with it still in their hand. That is how fast it has an effect on them," Major told FOX59. "Their movements are slow and lethargic, a lot of drooling and a loss of function. We find them with their clothes off, eating the grass, pulling dirt out of the ground and trying to put it in their mouth."

Major said his team at Indianapolis Fire Department Station 27 has responded to almost a dozen KD overdoses in one day. The drug is highly addictive and just a small consumption can lead to an overdose.

Dr. Daniel Rusyniak of the Indiana Poison Center told WRTV the biggest problem about KD is how accessible bug spray is to anyone of any age.

"They no longer have to drive to a shady street corner," Rusyniak said. "They can get on the internet and they can order this and it can be delivered to their house by Amazon."

It is also a synthetic drug that cannot be detected on a standard drug test.

Unfortunately, all the fire crews can do is take a user's blood pressure and wait for an ambulance to transport them to the hospital, Major told FOX59. And within two hours a person can be out using the drug again.

More from US News:
Study: Marijuana smoke 3 times worse for you than tobacco smoke
Early study of male birth control pill finds it's safe and effective
Deaths blamed on drug use soar 600 percent from 1980-2014