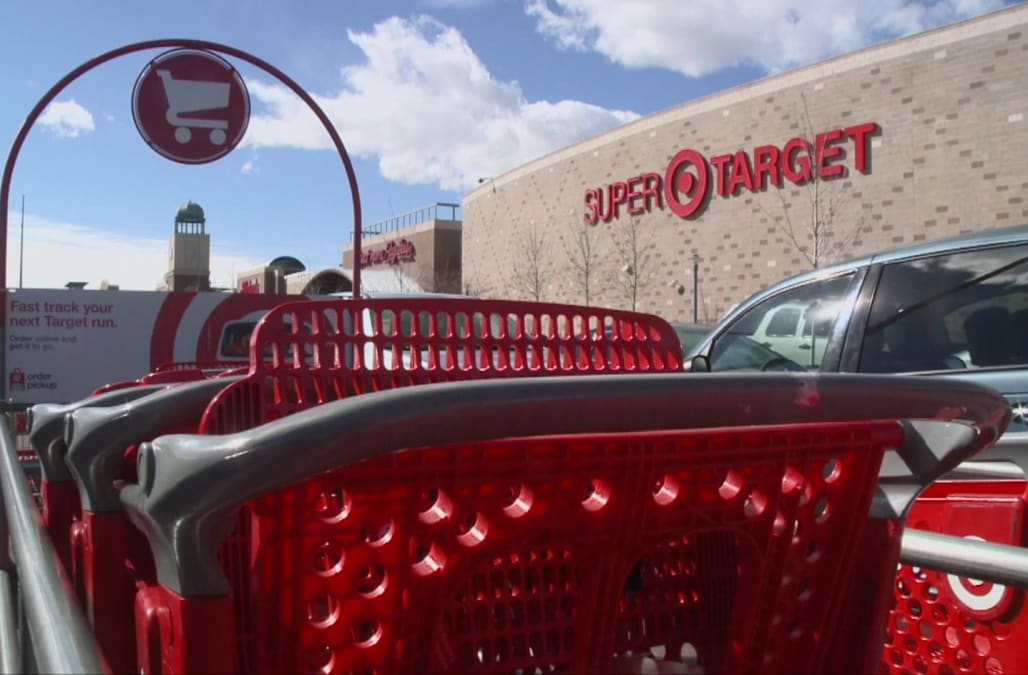 The posts warn shoppers at Target on 120th Avenue in Thornton, Ross on 144th Avenue in Westminster and at Orchard Town Center to be careful of strangers who approach and attempt to make strange conversation or get information.

Each post goes on to say the strangers turned out to be human traffickers. Some say people have gone missing after the encounters.

“As far as we know, no. It’s not real. It seems like a hoax,” Thornton police Sgt. Ernie Lucero said. “Just sharing it just because it’s on there doesn’t necessarily mean it’s always fact.”

The Westminster Police Department agrees, saying it has no evidence to substantiate claims made at Ross and Orchard Town Center.

“It seems that people share more than they call the police about these situations and because that’s happening, a lot of times we’re hearing it several weeks into the hoax.”

The posts are convincing to unsuspecting social media users. They have been shared thousands of times, causing people to worry about public safety.

While Colorado does experience instances of human trafficking, police in Thornton and Westminster want to assure the public there is no heightened threat at this time.

“It just compounds the issues that the community believes are going on when in reality it’s not happening,” Lucero said.

If there is a credible threat to public safety, both police departments will alert the public through news releases and posts on their official, verified social media accounts.