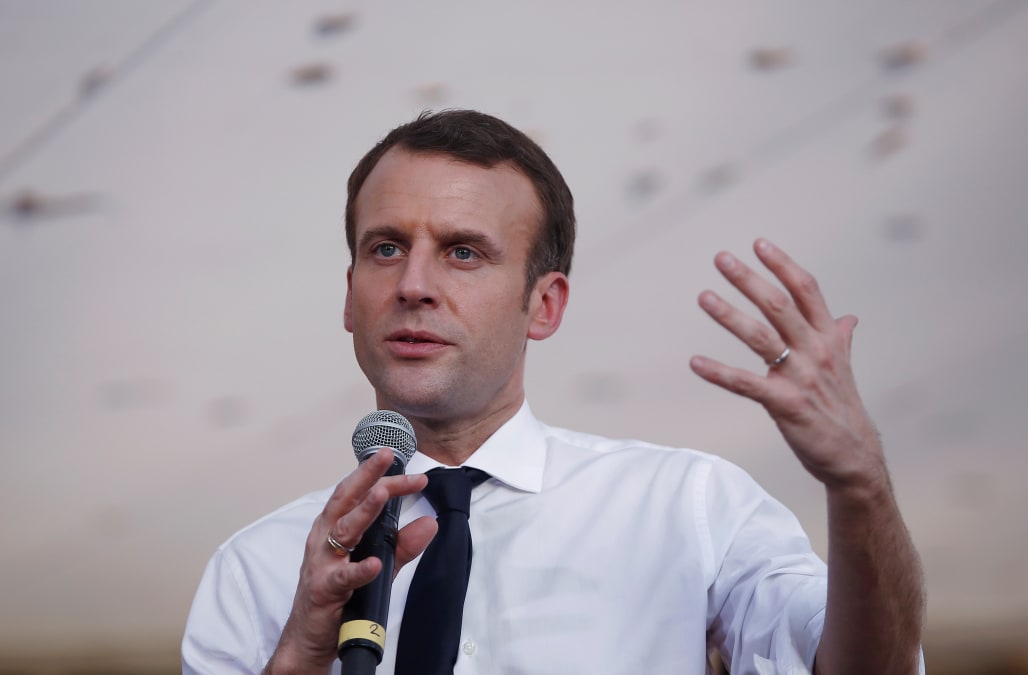 PARIS, March 21 (Reuters) - France announced a series of measures against sexual violence on Wednesday, including on-the-spot fines for sexual harassment on the street and extended deadlines for filing rape complaints.

President Emmanuel Macron has said the bill is meant to ensure "women are not afraid to be outside," after a wave of sexual assault allegations leveled against men in the public eye around the world triggered a protest movement online.

Under the legislation, which still needs to be approved by parliament, under-age victims of rape will have until they are aged 48 to file a complaint, taking the deadline to 30 years after they turn 18, from 20 now.

The law will also set an age - 15 - under which one will be presumed not to have agreed to having sex with someone aged 18 or more. This age of consent will facilitate rape prosecutions, Gender Equality Minister Marlene Schiappa said.

Together with the age of consent, one of the most eye-catching aspects of the bill, whose main points have been publicly debated over the past few months, has been the plan to punish sexual harassment on the street with fines.

"It is crucial that the laws of the republic make it clear that it is not allowed to harass or intimidate women ... whether in the public space, on public transport or online," Schiappa told a news conference. "There can be no lawless zones."

Ninety-two percent of those surveyed agreed with extending the statute of limitations, 90 percent backed punishing harassment on the streets and 69 percent supported setting at 15 the age for sexual consent, the poll carried out on March 1 and 2 for viehealthy.com website showed.

However, critics, including actress Catherine Deneuve, have either questioned how the law could be applied or mocked it as an end to French romance.

Responding to such criticism, Schiappa told Reuters last year: "There is some reluctance, some say we will kill the culture of the 'French lover' if we punish street harassment."

"But it's the opposite. We want to preserve seduction, chivalry and 'l'amour à la francaise' by saying what is key is consent. Between consenting adults everything is allowed, we can seduce, talk, but if someone says 'no', it's 'no' and it's final," she said.

Schiappa has said street harassment would cover situations such as asking a woman for her phone number a dozen times when she has made clear she is not interested.

The bill will also introduce tougher sanctions for group harassment online by making clear that every single person that is taking part will have to answer for it, even if they just sent a few tweets, Schiappa said. ($1 = 0.8161 euros) (Writing by Ingrid Melander Editing by Alison Williams)