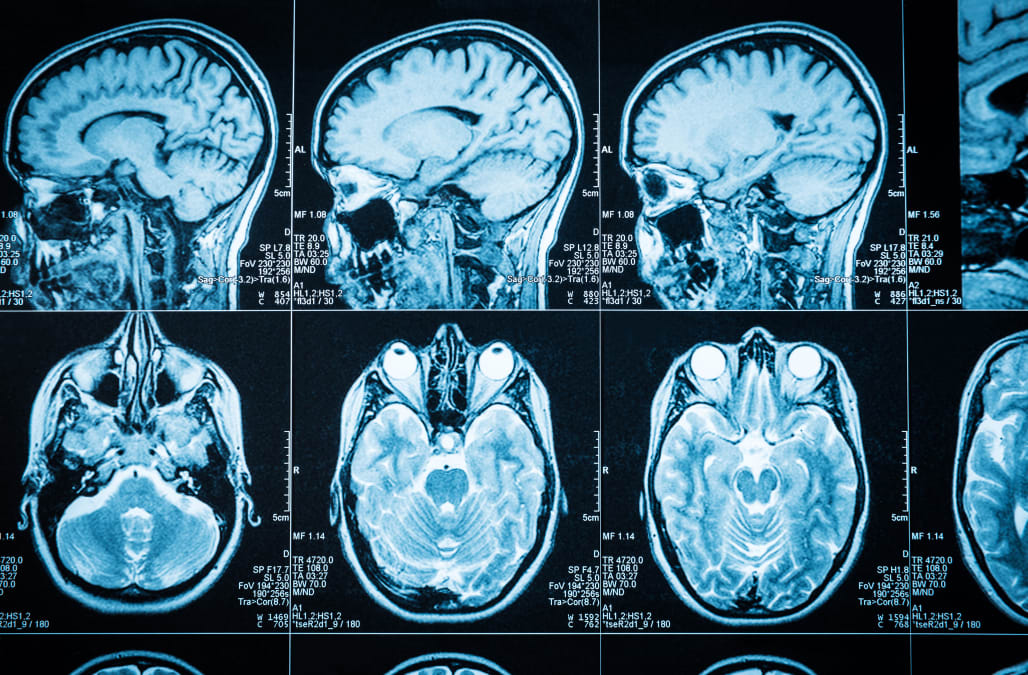 Disease X has been added to the World Health Organization’s list of priority diseases this year, along with Ebola and Zika.

Why are they a priority? The organization says they have the potential to cause a public health emergency and there are not enough effective vaccines.

This epidemic could lead to millions of deaths. That’s why the organization is pushing for more research for the unexpected: potential diseases stemming from an unknown source, created by nature or even humans.