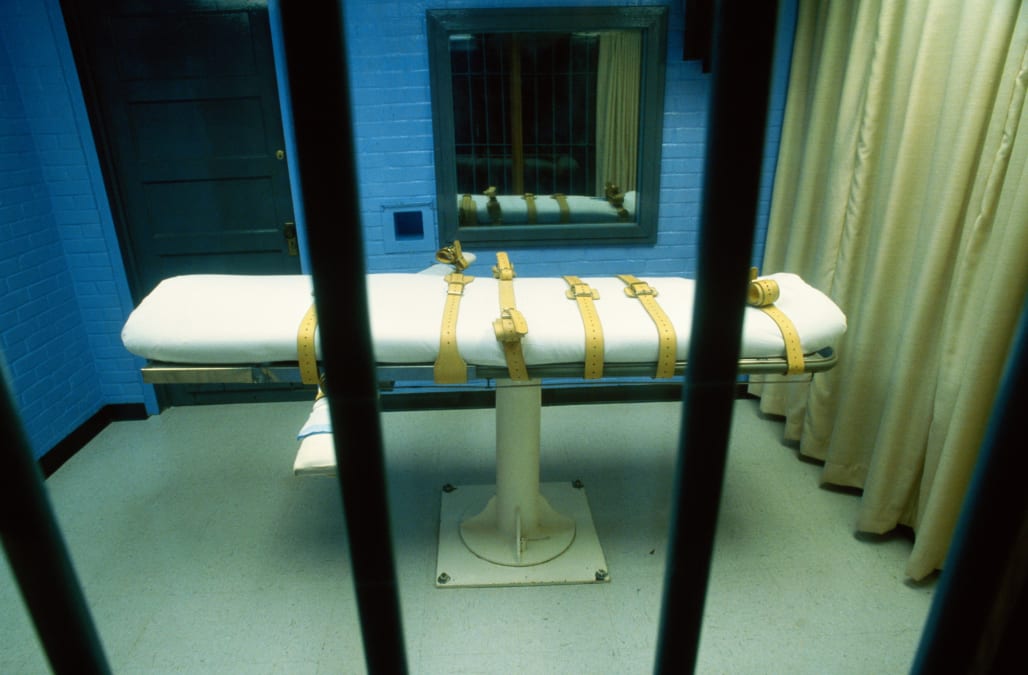 WASHINGTON, March 19 (Reuters) - The U.S. Supreme Court on Monday rebuffed a direct challenge to the constitutionality of the death penalty, refusing to hear an Arizona contract killer's argument that it amounts to impermissible cruel and unusual punishment and that American society has reached a consensus on the need to strike it down.

The justices also rejected death row inmate Abel Daniel Hidalgo's bid to strike down Arizona's death penalty law, which he argued makes too many defendants in the state eligible for capital punishment. Hidalgo fatally shot two men at a Phoenix body shop in 2001 after being paid $1,000 by a gang member and pleaded guilty in 2015.

Under Arizona law, the death penalty can be meted out when the crime involved at least one of a list of 14 "aggravating circumstances," such as committing prior serious offenses or murdering for monetary gain. The number of aggravating factors has risen steadily in Arizona so that now 99 percent of first-degree murder defendants are eligible for capital punishment, Hidalgo said in legal papers.

SEE: States with the death penalty:

Liberal Justice Stephen Breyer, who has criticized the way the death penalty is used in the United States, wrote an opinion in this case saying Arizona's highest court wrongly applied U.S. Supreme Court precedent and that the state's system "points to a possible constitutional problem."

Hidalgo said that in Arizona as elsewhere, racial minorities are disproportionately affected and some counties impose the death penalty at much higher rates than others, showing that the punishment is arbitrary.

The Supreme Court reinstated the death penalty in 1976 but the number of executions carried out in the United States has generally been declining since 2000. A majority of states have either outlawed capital punishment or no longer carry out executions.

Opinion polls have showed dropping public support for the death penalty, and several botched executions in recent years have added to societal concern over the practice. There are also regional disparities in the death penalty, with conservative Southern states most likely to use it.

"In short," Hidalgo's lawyers wrote in a legal brief, "the death penalty has become a rare and 'freakish' punishment."

Hidalgo, 40, also was convicted in federal court of killing two women in Idaho, where he had fled after the Phoenix murders, and was given a life sentence.

According to court papers, Hidalgo had been paid to kill Phoenix body shop owner Michael Cordova. He shot Cordova in the forehead and shot Jose Rojas, an upholsterer who sometimes worked for Cordova, in the back of the head, the court papers showed.

(Reporting by Andrew Chung; Editing by Will Dunham)

SEE: States without the death penalty: