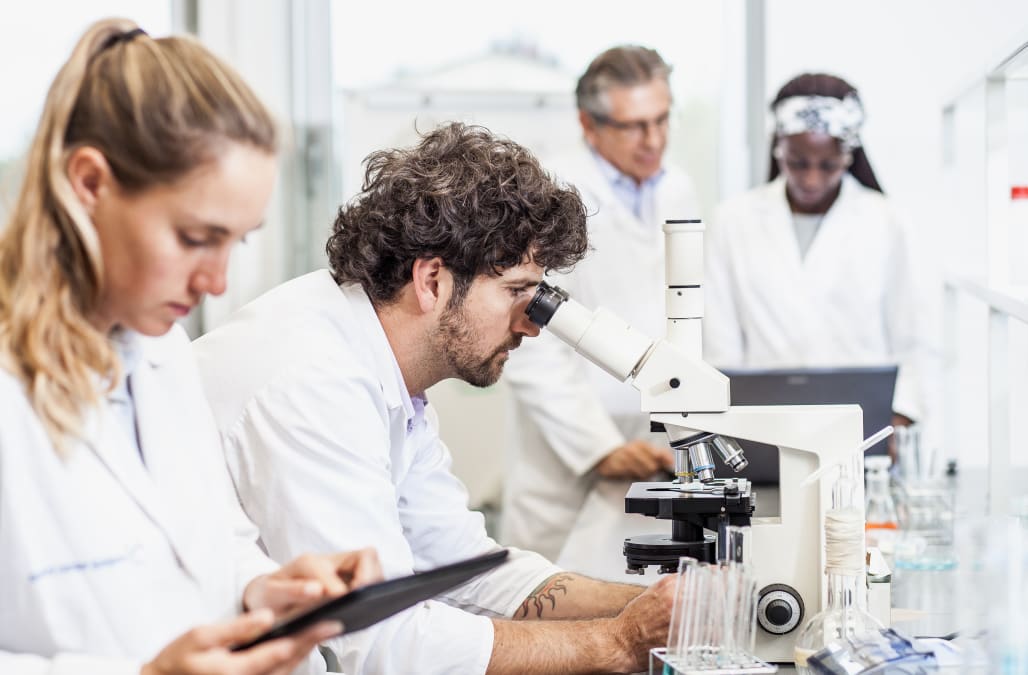 Prospective graduate students should carefully consider whether an additional degree is a must- have or a nice-to-have for their dream careers, higher education experts suggest.

Certain professions, such as law and medicine, require a graduate-level credential, while in other fields, graduate degrees may not be required but make workers more marketable.

Those who decide graduate education is the right path can find guidance during their school search by exploring the U.S. News Best Graduate Schools rankings, which were released today.

The 2019 edition of the rankings rates programs in business, law, medicine, nursing, engineering and education, among others. The ranking methodology varies by discipline, taking into account factors that may include test scores of entering students, the job placement rates and starting salaries of recent graduates, academic quality ratings by officials at peer institutions and opinions of hiring managers.

US News best business schools of 2019

Business: The University of Chicago's Booth School of Business rose to the top of the full- time MBA programs rankings, jumping from No. 3 to a tie at No. 1 this year with Harvard Business School. This marks the first time that Booth is No. 1 in the rankings of full-time programs. The University of Pennsylvania's Wharton School, which tied for the No. 1 spot with Harvard last year, is now No. 3.

Among part-time law programs, schools in major metropolitan areas took the lead. Georgetown University and George Washington University in the District of Columbia are once again No. 1 and No. 2, respectively, and New York City's Fordham University maintained its spot at No. 3.

Medicine: Harvard Medical School is No. 1 once again in the research-based medical school rankings, but Johns Hopkins University and Stanford University swapped places, with Hopkins rising to No. 2 and Stanford falling to a tie at No. 3.

[Get answers to frequently asked questions about the grad schools rankings.]

Nursing: Johns Hopkins University, which was No. 2 among nursing master's programs last year, grabbed the No. 1 spot, bumping Duke University down to No. 2.

The top two schools in the Doctor of Nursing Practice programs rankings remained the same, with Duke at No. 1 and Johns Hopkins at No. 2.

Engineering: The top three schools in the rankings of graduate engineering programs are the same as last year, with the Massachusetts Institute of Technology leading the pack at No. 1, followed by Stanford University at No. 2 and the University of California—Berkeley at No. 3.

Education: The University of California—Los Angeles rocketed to the top of the graduate education programs rankings, moving from a tie at No. 3 to No. 1 this year. UCLA snatched the top spot from Harvard University, which tied with the University of Wisconsin—Madison for No. 2 this year.

Searching for a grad school? Access our complete rankings of Best Graduate Schools.

More from US News:
The 10 best states in America revealed in 2018 US News ranking
Los Angeles tops list of cities most congested by traffic in new analysis
Indiana man sues for right to flip off state trooper with middle finger