Rubio: FBI's McCabe should have been allowed to retire 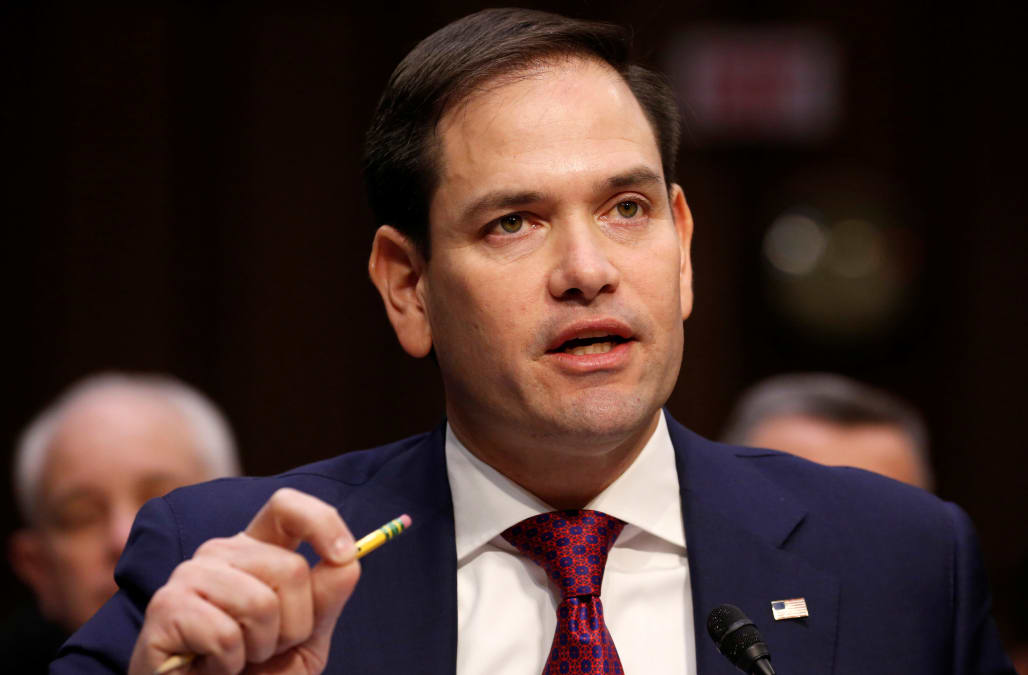 "I don't like the way it went down," Rubio said on "Meet The Press." "I would have certainly done it differently."

Late Friday night, Attorney General Jeff Sessions accepted a recommendation to fire McCabe, just two days before the McCabe was expected to retire and gain eligibility for pension benefits. McCabe's termination was recommended by the FBI's Office of Professional Responsibility and based on a review by the Justice Department's inspector general, which has been looking into how the FBI handled the investigation into Hillary Clinton's emails.

"He should have been allowed to finish through the weekend," the Florida Republican said, noting that even though there was a review of McCabe's conduct, "there are things that could have been done after the fact."

McCabe served as the FBI's acting director after James Comey was fired in May and before Christopher Wray took over the position.

President Donald Trump has lashed out at McCabe on Twitter numerous times over the last several months.

Rubio said he did not like the back and forth, noting agencies like the FBI and CIA are made up of people working hard every day. "I would hate to demoralize the workforce and more importantly I would hate to discourage new people," he added.

Although these agencies are not above reproach, Rubio said, he cautioned against "smearing them with a broad stroke."

The senator is a member of the Senate's Select Committee on Intelligence and said it was "potentially" possible that the committee could call McCabe back in for another interview.

More from NBC News:
Melania Trump invites tech giants to talk cyberbullying
US officials: Saudi crown prince has hidden his mother from his father, the king
Why Trump appointed Kudlow to replace Cohn as economic adviser 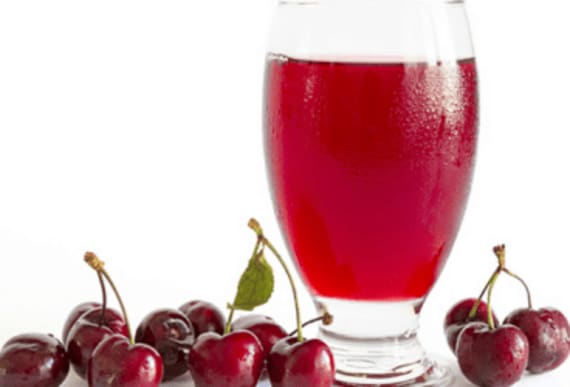