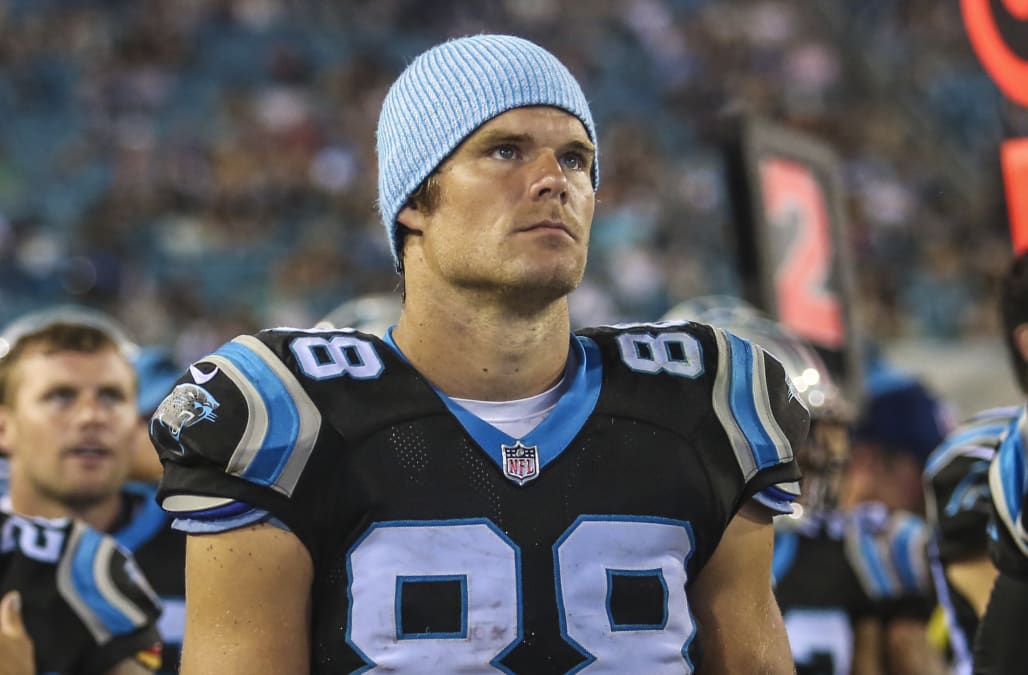 The New York Post reported the audition would take place this week. He could also be an option for Thursday Night Football on FOX, per the Post.

Carolina appears to be bracing for Olsen's departure, having signed former first-round pick Eric Ebron and Luke Willson. Olsen, acquired from the Chicago Bears in 2012 for a third-round pick, posted 1,000-yard seasons from 2014-2016.

Olsen worked as an analyst in the playoffs and the 33-year-old has regularly accepted broadcasting opportunities.