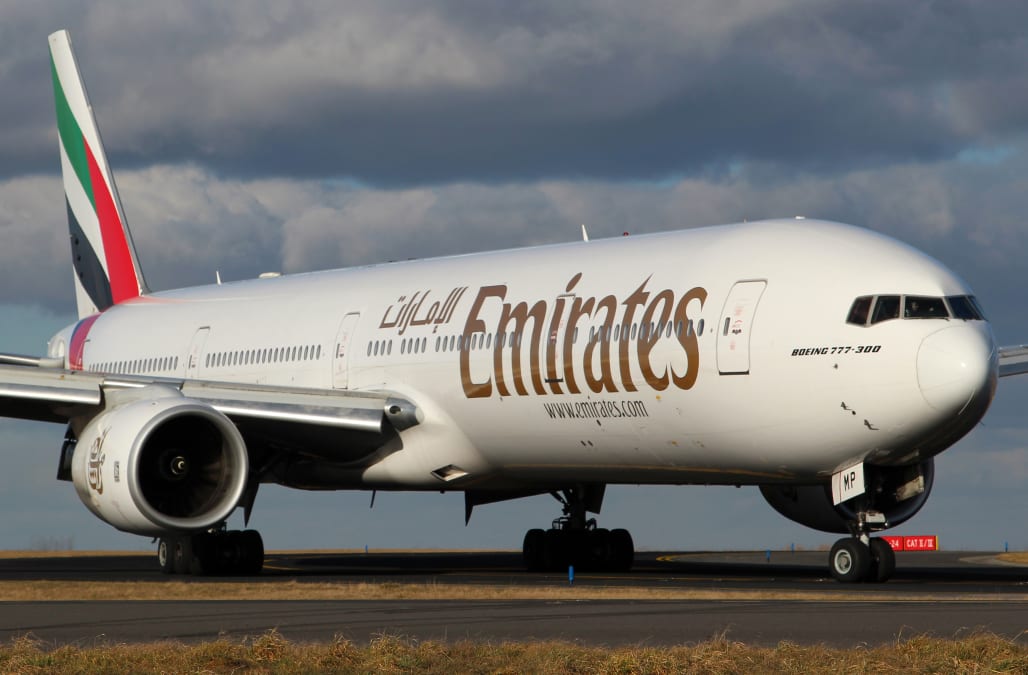 An Emirates Airline flight attendant died on Wednesday after falling out of a plane while it was parked at the gate in Entebbe, Uganda before a flight.

The female flight attendant was rushed to a nearby hospital alive with injuries to her face and knees but died soon after, the BBC reported.

The details surrounding the fall are unclear at this point and the Ugandan Civil Aviation Authority (CAA) has launched an investigation into the incident.

SEE ALSO: The 11 best and worst airlines in America

However, the CAA did say in a statement that it appeared the Emirates flight attendant opened the emergency door before falling out.

"Our thoughts and prayers are with her family, and we’re providing them with all possible support and care," an Emirates spokeswoman said in a statement to Business Insider. "We will extend our full co-operation to the authorities in their investigation."

The incident occurred on March 14 at Entebbe International Airport as the Emirates crew prepared Flight EK730, a Boeing 777-300ER, for boarding. The Emirates flight to Dubai, United Arab Emirates was delayed for roughly an hour as a result of the fall.

Here is the Emirates statement in its entirety:

"We can confirm that a member of our cabin crew fell from an open door while preparing the aircraft for boarding on flight EK730 from Entebbe on 14 March 2018. The injured crew member was brought to the hospital but unfortunately succumbed to her injuries. Our thoughts and prayers are with her family, and we’re providing them with all possible support and care. We will extend our full co-operation to the authorities in their investigation."

You'll have to know your wines ...

It might sound like fun, but you'll need to have a seriously solid grasp on fine wines and fizz before you cater to Emirates' first class passengers. And according to Collins this is by way of a wine education course.

"When you’re serving things like Dom Perignon and Bordeaux, you need to have a thorough understanding of what you’re pouring," she told the magazine. "We need to know the difference between old world and new world wines, as well as champagnes, bourbons, whiskeys, and other spirits."

... And brush up on your 'silver service' dining etiquette

"In economy there’s just one tray; in First Class, we have 'silver service' dining, so appetizers, main courses, and desserts are all served at different times, and customers can 'dine on demand' whenever they want," she said.

"We’re taught all the etiquette about cutlery and the different plates used for each course."

You'll have to learn how to do your makeup perfectly

According to Collins, you'll have to abide by a set of guidelines on what's appropriate aesthetically while flying.

"Emirates likes to keep uniformity," she told the magazine. "Your nails can be nude, light pink, or you can have a French manicure. We also have different variations of red nail polish that are outlined by the Imaging and Grooming Department. An 'Emirates red' lipstick with lip liner is required."

And there's apparently one lipstick, in particular, that's popular among the airline's flight attendants. Collins told the magazine: "We like to use Mac’s Russian Red because it stays for a long time."

You'll also want to master the perfect flick, as liquid eyeliner is "recommended," while eye shadow can either be black or beige, she said.

Before first class passengers have even boarded, you'll have to do some homework

"We have a briefing and a team talk before each flight, where we'll review the customers who are traveling with us, including any VIPs," Collins told the magazine. "We get their names and have information about them stored in on-board tablets."

You'll then be expected to use this tablet to make notes about your VIP's likes, dislikes, dietary requirements, and the purpose of their trip throughout the journey, she explained.

You can swap your shoes, but only after take off ... but when parading through the airport, it’s strictly heels-on

"In the airport and during the boarding process we wear heels, but we can change into red flats after take-off. Some girls prefer not to, but I couldn’t be in heels for a 16-hour flight. After take-off we switch to 'service attire' — we remove the jacket and add a waist coat."

She added that you can easily identify the head flight attendant, or the "purser," by what they're wearing. "Our standard uniform is the skirt and white shirt with a jacket, hat, and scarf. Every crew member dresses the same, except for the purser who wears a brown color," she told Town & Country.

NOW WATCH: A blockchain without cryptocurrency is just a database innovation — and that's great