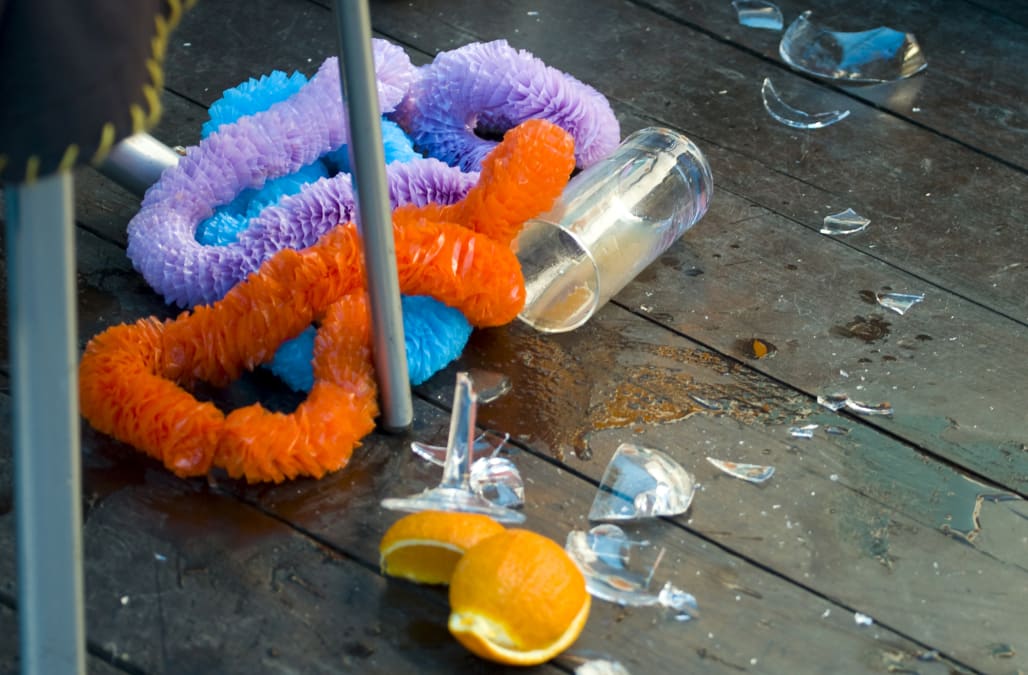 An Airbnb host whose home suffered nearly $20,000 worth of damage in early February, is finally hearing back from the company.

McGovern said she spent the last month pressuring Airbnb to reimburse her for the damages.

According to their website, Airbnb guarantees peace of mind to homeowners. Meaning they will reimburse up to $1,000,000 dollars up to damages, subject to certain conditions.

The policy says the length of the process varies depending on the severity of the case, but that the company strives to resolve most cases within a week.

RELATED: See the best Airbnbs in the world:

McGovern said the website asked for photographic evidence proving there were more than 50 people in the house.

The New York Daily News reports, because she was in a nearby property when the party occured, she was able to call police and get video of people heading inside her residence.

Airbnb has apologized for their original handling of the case and confirmed the host is receiving their full support.