The most mesmerizing photos from the 2018 Winter Paralympics 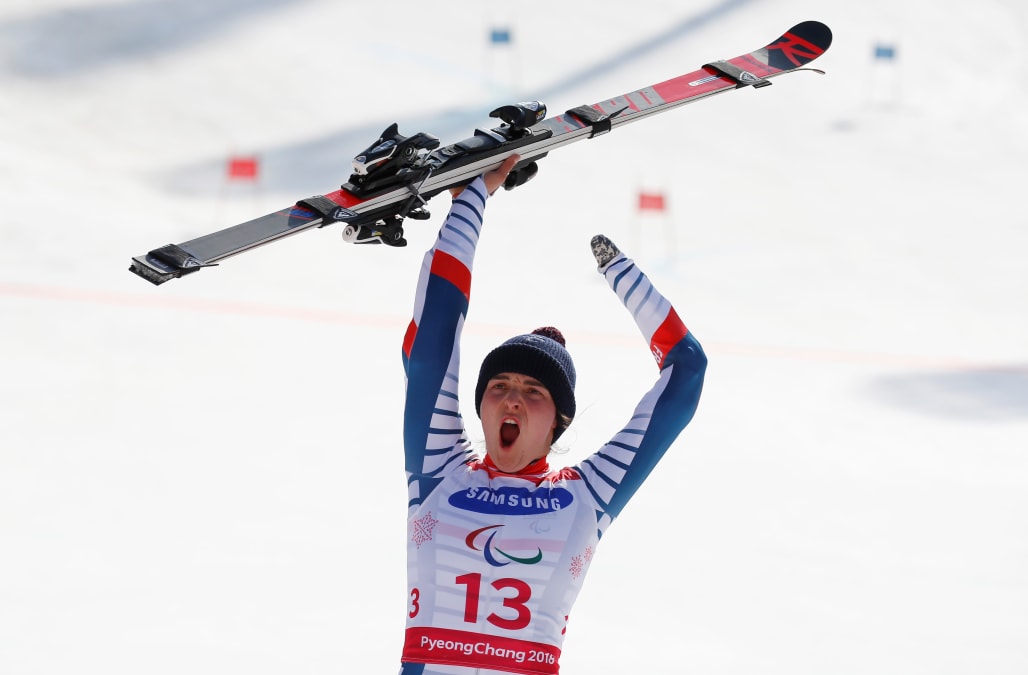 Athletes are back in Pyeongchang, South Korea as the 2018 Winter Paralympics are well underway.

To accommodate competitors who sit, stand, or are visually-impaired, there are three classifications within alpine skiing, cross-country skiing, and biathlon.

We've rounded up the most mesmerizing photos taken at the games, which come to a close on March 18, so far.

20 PHOTOS
The best photos from the 2018 paralymics
See Gallery

The best photos from the 2018 paralymics

Like the 2018 Winter Olympics, the Paralympics in Pyeongchang had an opening ceremony where no expense was spared.

The opening ceremony was held on March 9. There were fireworks, choreographed dance routines, and light sculptures.

There was also a 'Parade of Nations' where athletes from all participating nations entered the 35,000 capacity Pyeongchang Olympic Stadium and waved at the crowds.

Competitions in the 2018 Winter Paralympics include snowboarding, wheelchair curling, and sledge hockey.

Regular ice hockey rules are applicable to sledge hockey. The only difference is that athletes in sledge hockey compete on a sled.

Sledge hockey is fast and competitive as athletes hustle for the puck. Like ice hockey, it can get really chaotic.

Roman Rabl of Austria left a load of snow in his wake when he sped down the mountain in the men's Super-G sitting event on day four, March 13.

US athlete James Sides got some big air during a snowboard event at the Jeongseon Alpine Centre on March 12.

The men's cross country sitting sprint on March 14 was a mad scramble to the finish line.

Ronny Persson of Sweden pushed the stone during a mixed wheelchair curling round session against the US.

Wheelchair curling is a popular spectator sport at the 2018 Winter Paralympics, especially when all four sheets (lanes) are occupied.

Visually-impaired skiers are accompanied by guides who chaperone them down the mountain at a great pace.

There is a great camaraderie between skiers and guides and they celebrate when they cross the finish line together.

Like the Winter Olympics, wipeouts are commonplace at the 2018 Paralympics. Here, Josip Zima of Croatia fell during the men's cross country sprint sitting event.

Italian skier Rene de Silvestro crashed during the men's slalom, but course officials were nearby to lend a hand.

German skier Georg Kreiter received medical care after a fall on Wednesday. He was hospitalised and treated for a broken collarbone.

Australian snowboarder Simon Patmore basked in the glory of his gold medal-winning run on Monday and was soon accompanied by teammate Bud Tudhope (left), who wanted to help celebrate his success.