The most attractive players to watch for during March Madness 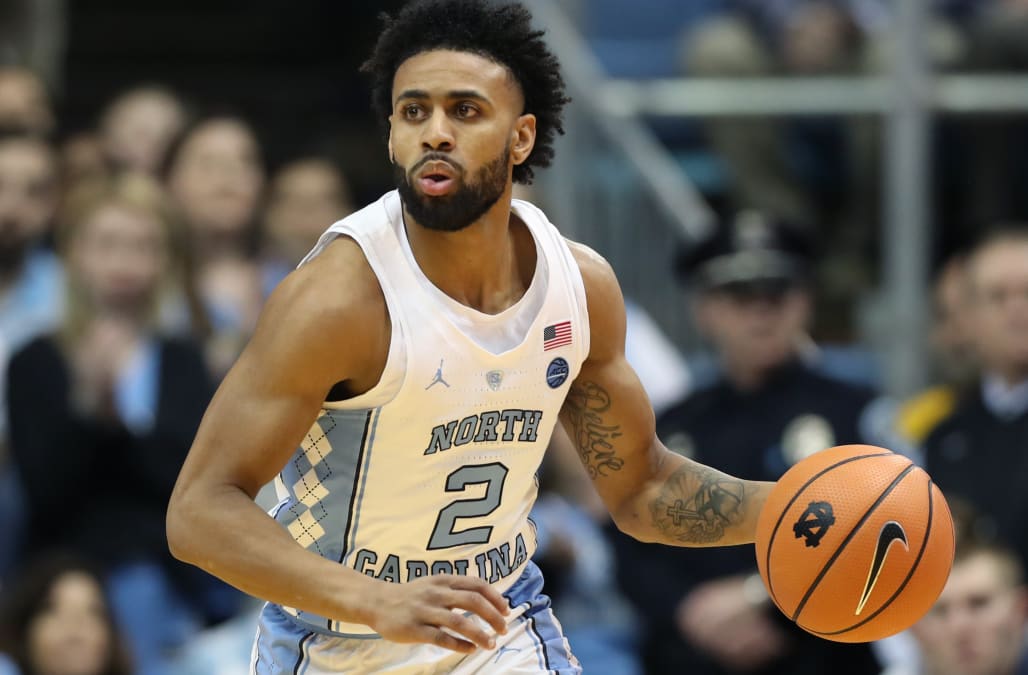 Let's face it, not everyone is captivated by the NCAA men's basketball tournament, even though coverage seems unavoidable every March.

Luckily, even if you don't love the sport itself, there's plenty to pay attention to during the games.

We rounded up some of the most attractive college men's basketball players in this year's tournament so you can keep an eye out, whether you're into the game or not.