Texas State Rep. Cain: 'Stephen Hawking now knows the truth about how the universe was actually made' 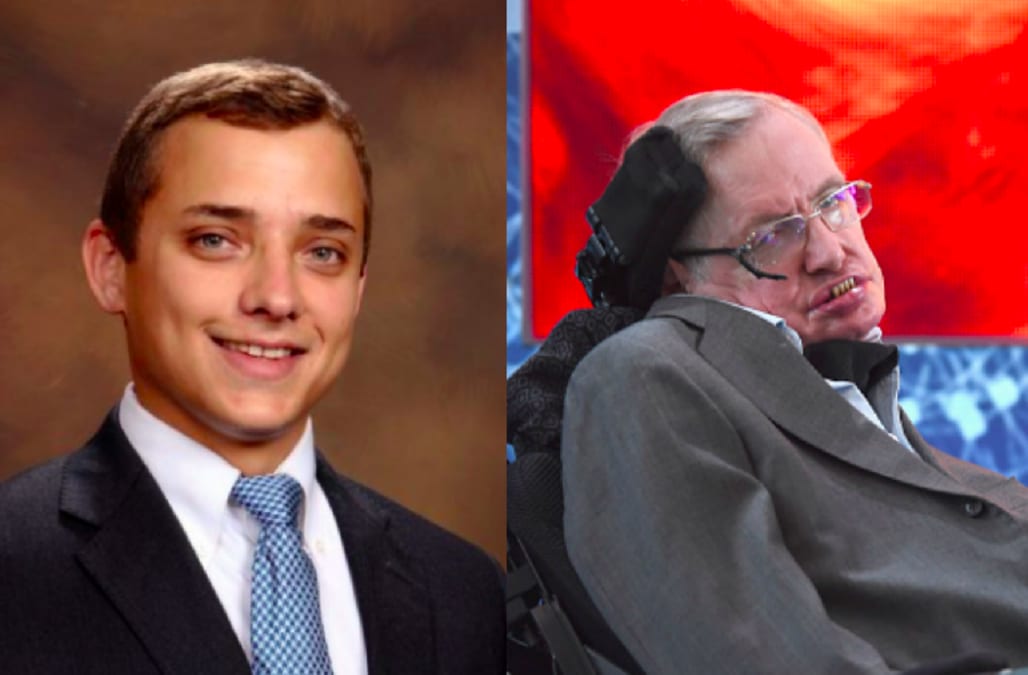 A Republican Texas state representative is facing backlash over his snide tweet regarding the death of famed physicist Stephen Hawking.

“Stephen Hawking now knows the truth about how the universe was actually made. My condolences to his family,” Briscoe Cain, a member of the Texas House Freedom Caucus, wrote late on Tuesday.

Stephen Hawking now knows the truth about how the universe was actually made.
My condolences to his family.

In addition to being one of the greatest geniuses our time has known and man who repeatedly triumphed despite his debilitating physical condition, Hawking was a professed atheist.

Cain’s apparent focus on Hawking’s spiritual beliefs was disapproved by many. Some of his colleagues were among that group.

“At a time like this, and I don’t care who it is, and I am sure they care less who you are, but mocking the deceased and his family reveals the smallness of your character. Be better than that,” Democratic Representative Poncho Nevárez wrote.