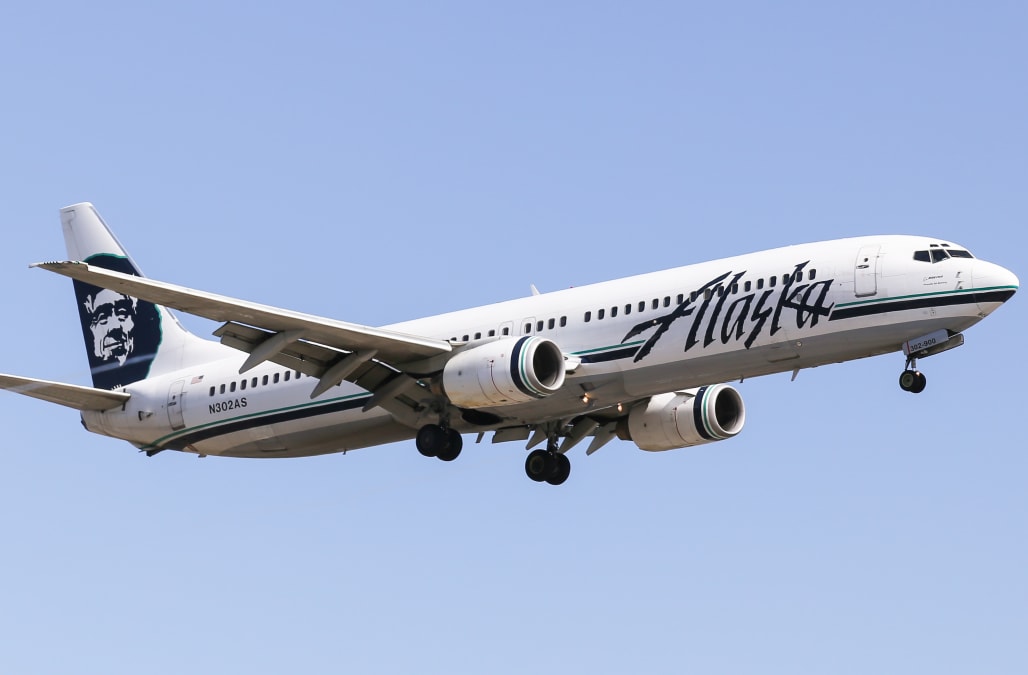 An Alaska Airlines pilot has filed a lawsuit against the airline claiming that she was drugged and raped while on the job. Betty Pina, a 39-year-old first officer who has been flying commercially with Alaska Airlines since 2016, alleges that she was drugged and raped at a hotel during a layover in Minneapolis, Minnesota by the Captain in charge of her flight.

(Pina's name is being used because she has given on the record interviews with media outlets. The identity of the captain named in Pina's suit is being withheld because he has not been charged with a criminal offense.)

In the lawsuit filed on Wednesday at Washington State Superior Court, the 39-year-old former Army helicopter pilot claims Alaska Airlines should be liable for the alleged actions of employees, including the Captain accused of the offenses. In addition, Pina claims the airline's response to the incident was inadequate and "unlawfully retaliatory."

"This is an open and active investigation and we aren't going to comment," an Alaska Airlines spokesman said in a statement to Business Insider. "What we can say is that we are taking this matter seriously. The safety and well-being of our employees and guests is a top priority."

According to the legal filing, the incident took place after the two completed a flight from Seattle to Minneapolis. Pina had two glasses of wine with the Captain in the hotel's concierge lounge, a place where flight crews often go to hang out. However, Pina claims she began to feel woozy after finishing a second glass of white wine brought to her by the Captain. Usually, it takes at least three to four glasses before feeling tipsy, Pina wrote in court papers.

"From there, I don’t remember leaving the concierge room, the elevator ride or walking down the hallway to my room," Pina said in an interview with the Seattle Times. "When I woke up, everything was hazy. I remember seeing a figure, somebody pulling at my right ankle, and rolling over and trying to say 'No.' And then, I was out again."

After reporting the incident, Pina was taken off active flight duties for a while before eventually returning to work. The captain named by Pina remains employed with Alaska Airlines.