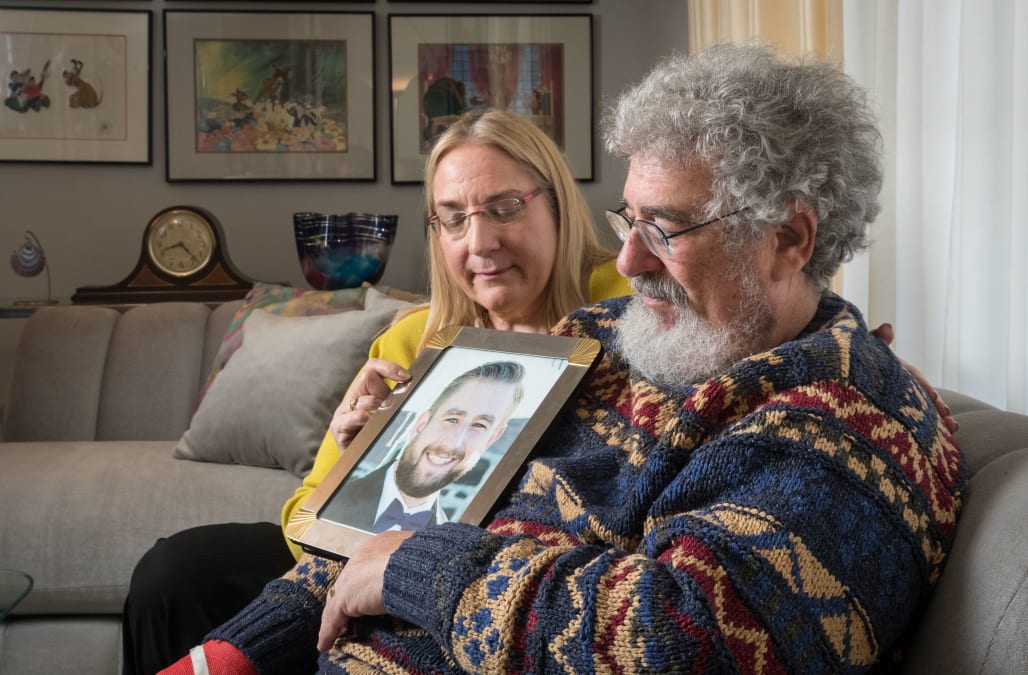 The parents of Seth Rich, a Democratic National Committee staffer who was killed in 2016, filed a lawsuit on Tuesday against Fox News, one of its reporters and a network guest over a retracted story that connected their son's death to a "baseless" conspiracy theory.

"No parent should ever have to live through what we have been forced to endure," Joel and Mary Rich said in a statement following the suit's filing in the Southern District of New York. "The pain and anguish that comes from seeing your murdered son's life and legacy treated as a mere political football is beyond comprehension."

The suit also accuses Fox News of contacting Rich's parents "under false pretenses" for the purposes of developing their "sham story."

Reacting to the suit, Butowsky told ABC News that it was "one of the dumbest" things he'd ever seen.

"Nobody's benefited from anything," Butowsky said. "To file a lawsuit to say that anybody has benefited just smells weird."

Rich was killed in his Washington, D.C. neighborhood in July 2016. Police later said the 27-year-old had been the victim of a botched robbery.

In the weeks and months after the murder, which remains unsolved, a conspiracy theory began spreading on social media and far-right websites that Rich had leaked thousands of DNC emails to WikiLeaks.

In May 2017, Fox News published an article, written by Zimmerman, that repeated this false theory. The story, which suggested that Rich's murder was somehow linked to the "leak," was robustly promoted on the network by Sean Hannity and "Fox & Friends" co-host Steve Doocy.

After facing public backlash, Fox News retracted the story about a week later, and said the article "was not initially subjected to the high degree of editorial scrutiny." The network never apologized for the bogus story nor explained how it came to be published.

In their lawsuit, Rich's parents describe the turmoil and "severe emotional harm" that the story allegedly caused them. Both now struggle with post-traumatic stress disorder and obsessive-compulsive disorder, the suit said, noting that for Rich's mother, the experience of dealing with the false article was akin to "burying her son all over again."

"Joel and Mary Rich have brought this case to hold [the defendants] accountable for their reprehensible actions," the couple's attorney Leonard Gail said in a statement. "Whether motivated by party politics, ratings, corporate profit or personal gain, we hope to help prevent this kind of malicious and reckless behavior in the future so that others can be spared the hell the Riches have had to endure."

Last August, private investigator and Fox News contributor Rod Wheeler sued Fox News for allegedly fabricating quotes that were attributed to him in the false leak story. Wheeler, who was approached by Butowsky and later hired by Rich's parents to investigate their son's murder, also claimed that President Donald Trump had pressed for the article's publication — a claim the White House denied.

Fox News filed a motion in September to move the suit to arbitration or have it dismissed.