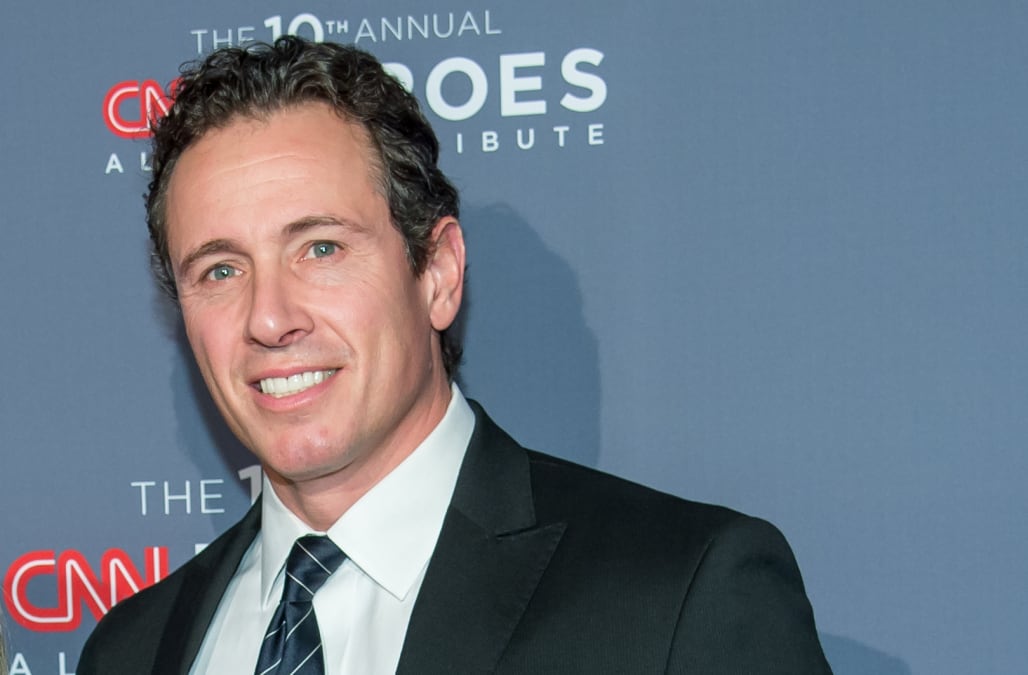 CNN must have liked Chris Cuomo's monthlong stint hosting in the 9 p.m. slot earlier this year, because they're making it permanent.

Starting this spring, Cuomo will leave his position co-anchoring morning show New Day and will take over the primetime slot indefinitely, The Hollywood Reporter has confirmed. Until Cuomo returns to the evening slot, he will remain with Alisyn Camerota in the morning.

In early January, as Cuomo began his temporary show Cuomo Prime Time, THR asked him if he'd be interested in moving to the evening hour full-time.

RELATED: A look at Chris Cuomo

"To me, I have no ambition beyond what I'm doing right now," Cuomo said at the time. "I'm happy to have the opportunity. I think I'll be able to handle both for the duration of this. And that's good enough for me."

Cuomo did double-duty during the month, anchoring for three hours in the morning and one more at night. His stint in the slot generated headline-making interviews with some of his most well-known sparring partners, including White House counselor to the president Kellyannne Conway and onetime communications director Anthony Scaramucci.

A rep for The Mooch said he's happy with the news of his friend's promotion. "They always have good, lively interactions and have great respect for each other," he said.

Cuomo's interview style is brash and colorful, and, with his trademark phrase, "Let's get after it," the political scion — son of former New York governor Mario Cuomo and brother of the current governor — will bring his trademark flair to an hour that is currently occupied by the second hour of Anderson Cooper's show.

"I think theatricality and hyper-emotiveness is a sugar high and doesn't work for me on television," Cuomo said in his chat with THR in January. "I will generate plenty of buzz by bringing back into focus the most valued commodity in our business, which is the one-on-one interview."

The move was first reported by The New York Times.