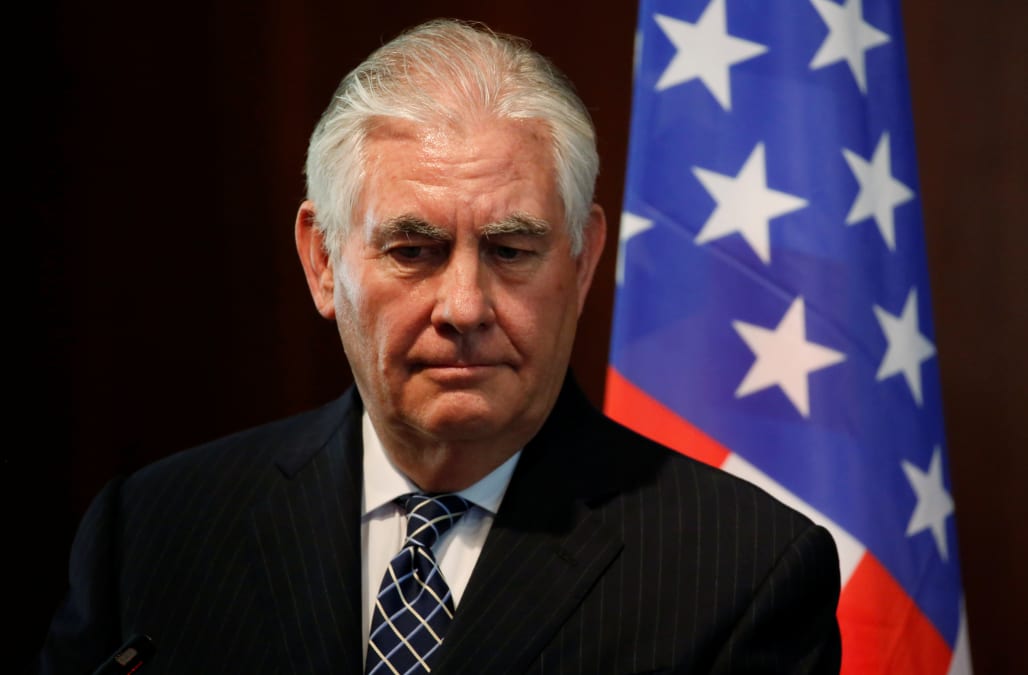 Rex Tillerson is expected to deliver remarks on Tuesday following the announcement of his ouster from his role as secretary of state.