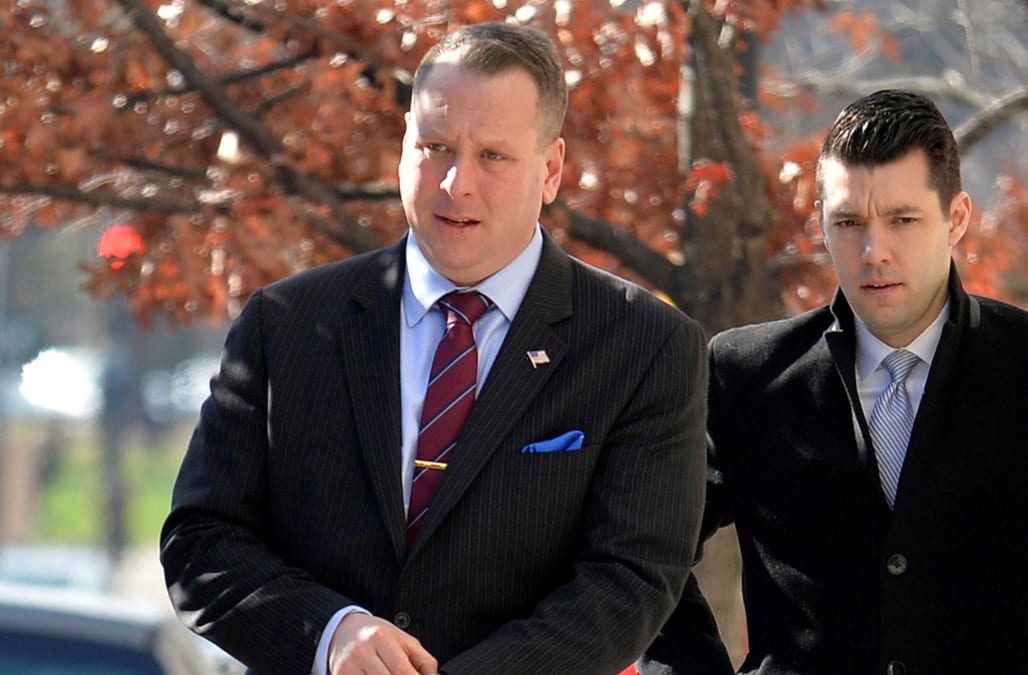 Less than six hours after testifying in front of a grand jury in the Russia probe, a former Political adviser to President Trump Sam Nunberg believes that the investigation is quote, “warranted.”

Nunberg had called the probe a quote, “witch hunt” earlier this month, but backtracked with his interview with ABC News saying, quote, “I don't think it's a witch hunt. It's warranted because there's a lot there and that's the sad truth.”

Nunberg also told ABC News he believes the investigation won’t lead to the President, instead of saying that those in Trump’s inner circle may face legal trouble.

This includes Trump’s mentor and former campaign aide Roger Stone, with Nunberg saying, “He's certainly at least the subject of this investigation, in the very least he's a subject.”


Stone has already testified in the Russia probe, and while the former Trump aide told ABC that he expects Mueller to ask him for documents and emails, he said that he had, quote, “no knowledge or involvement in Russian collusion or any other inappropriate act.”

Nunberg made waves Monday after her told the Washington post he would defy Mueller’s subpoena saying, “Let him arrest me.” Nunberg acknowledged the comments in the ABC interview, saying it was all for show.