The cyberwar that never happened: How Obama backed down from a counterstrike against Russia 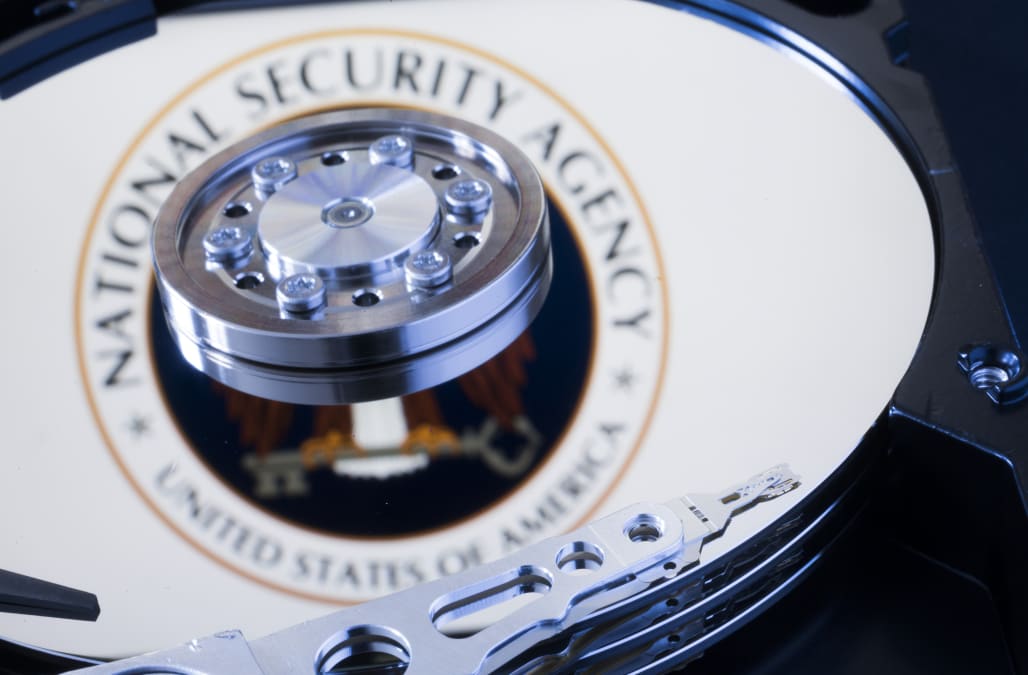 In the summer of 2016, as evidence mounted of Russian meddling in the U.S. election, a team in the White House began work on a far-reaching counterstrike against Russian media, the Kremlin oligarchy, and Putin personally — plans that were shelved when President Obama’s national security adviser, Susan Rice, ordered the staffers to “stand down.”

The details of the project, and the debate within the administration of how aggressively to confront Moscow, are told in a new book, “Russian Roulette: The Inside Story of Putin’s War on America and the Election of Donald Trump,” by Michael Isikoff and David Corn, Washington bureau chief for Mother Jones.

Excerpts from the book are being published this week by Yahoo News and Mother Jones. The book goes on sale Tuesday, March 13.

The counteroffensive was the brainchild of Michael Daniel, the White House cybersecurity coordinator, and Celeste Wallander, the chief Russia expert in the National Security Council. One proposal was to unleash the NSA to mount its own series of far-reaching cyberattacks: to dismantle the Russian-created websites, Guccifer 2.0 and DCLeaks, that had been leaking the emails and memos stolen from Democratic targets; to bombard Russian news sites with a wave of automated traffic in a denial-of-service attack that would shut them down; and to launch an attack on the Russian intelligence agencies themselves, seeking to disrupt their command and control nodes.

“I wanted to send a signal that we would not tolerate disruptions to our electoral process,” Daniel told Isikoff and Corn. “The Russians are going to push as hard as they can until we start pushing back.”

Wallander proposed leaking snippets of classified intelligence to reveal the secret bank accounts in Latvia held for Putin’s daughters — a direct slap at the Russian president that would be sure to infuriate him. Working with Victoria Nuland, the assistant secretary of state for European affairs, Wallander drafted other proposals: to dump dirt on Russian websites about Putin’s money, about the girlfriends of top Russian officials, about corruption in Putin’s United Russia Party. The idea was to give Putin a taste of his own medicine. “We wanted to raise the cost in a manner Putin recognized,” Nuland says.

But the “signal” Daniel had intended was never sent; the plans were scrapped by Rice and Lisa Monaco, the president’s homeland security adviser, who worried that if news of the project leaked it would “box the president in” and create pressure for him to act. One day in late August, according to Isikoff and Corn, Rice called Daniel into her office and ordered him to “stand down” and “knock it off.” The White House was not prepared to endorse any of these ideas. “Don’t get ahead of us,” Rice warned.

Daniel walked back to his office. “That was one pissed-off national security adviser,” he told one of his aides.

At his morning staff meeting, Daniel matter-of-factly told his team to stop work on options to counter the Russian attack: “We’ve been told to stand down.” Daniel Prieto, one of Daniel’s top deputies, recalled being incredulous at the decision. As Prieto saw it, the president and his top aides didn’t get the stakes. “There was a disconnect between the urgency felt at the staff level” and the views of the president and his senior aides, Prieto later said. When senior officials argued that the issue could be revisited after Election Day, Daniel and his staff took strong exception. “No — the longer you wait, it diminishes your effectiveness. If you’re in a street fight, you have to hit back,” Prieto remarked.

The series of decisions — and nondecisions — made by Obama and his top aides in response to the Russian attack have been the subject of intense debate ever since. In “Russian Roulette,” Denis McDonough, Obama’s chief of staff, defends the president’s handling of the issue, saying Obama was concerned that escalating the conflict with the Russians could feed Trump’s narrative that the election was rigged. “The first-order objective directed by President Obama,” McDonough recalled, “was to protect the integrity of election.” Obama wanted to make sure whatever action was taken would not lead to a political crisis at home — and with Trump the president feared the possibility for that was great.

After the stand-down order, according to Isikoff and Corn, Obama and his senior advisers decided on a different approach — one that would frustrate the NSC hawks, who believed the president’s team was tying itself in knots and looking for reasons not to act. Rather than striking back, the president would privately warn Putin and vow overwhelming retaliation for any further intervention in the election. Obama delivered the threat at a private meeting with Putin on the sidelines of the G20 summit that September. The president later informed his aides he had delivered the message he and his advisers had crafted: We know what you’re doing. If you don’t cut it out, we will impose onerous and unprecedented penalties. One senior U.S. government official briefed on the meeting was told the president said to Putin in effect: “You f*** with us over the election and we’ll crash your economy.”

White House officials believed for a while that Obama’s warning had some impact: They saw no further evidence of Russia cyberintrusions into state election systems. But as they would later acknowledge, they largely missed Russia’s information warfare campaign aimed at influencing the election — the inflammatory Facebook ads and Twitter bots created by an army of Russian trolls working for the Internet Research Agency in St. Petersburg.

On Oct. 7, 2016, the Obama administration finally went public, releasing a statement from the Office of the Director of National Intelligence and the Department of Homeland Security that called out the Russians for their efforts to “interfere with the U.S. election process,” saying that “only Russia’s senior-most officials could have authorized these activities.” But for some in Hillary Clinton’s campaign and within the White House itself, it was too little, too late. Wallander, the NSC Russia specialist who had pushed for a more aggressive response, thought the Oct. 7 statement was largely irrelevant. “The Russians don’t care what we say,” she later noted. “They care what we do.” (The same day the statement came out, WikiLeaks began its month-long posting of tens of thousands of emails Russian hackers had stolen from John Podesta, the CEO of the Clinton campaign.)

Nearly two months after the election, Obama did impose sanctions on Moscow for its meddling in the election — shutting down two Russian facilities in the United States suspected of being used for intelligence operations and booting out 35 Russian diplomats and spies. The impact of these moves was questionable. Rice would come to believe it was reasonable to think that the administration should have gone further. As one senior official lamented, “Maybe we should have whacked them more.”