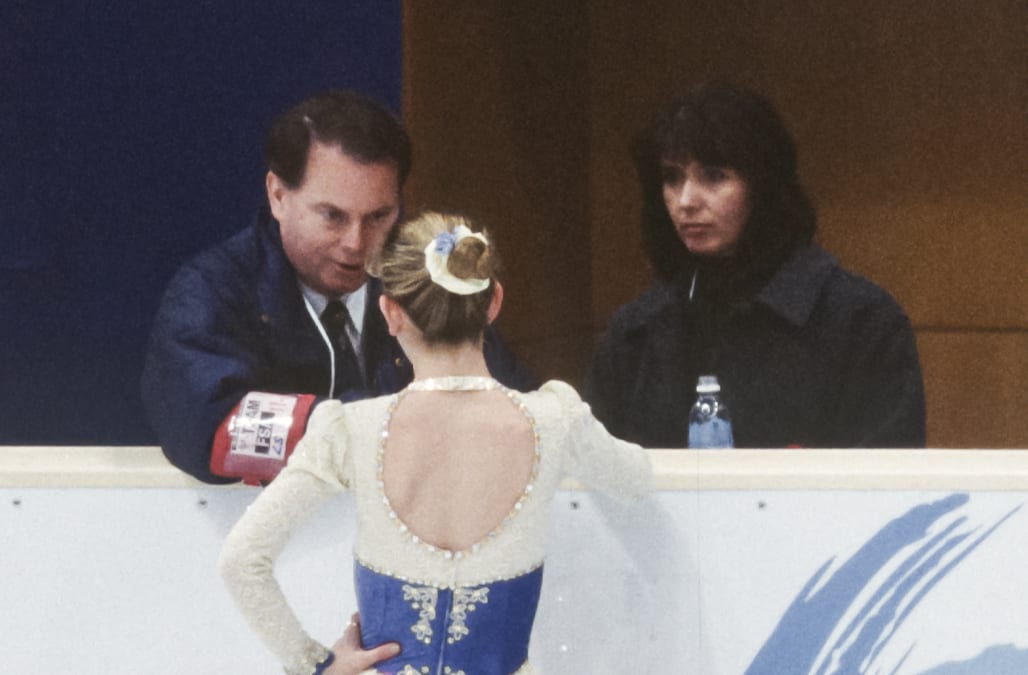 The suspension is pending a new investigation of misconduct allegations raised 19 years ago.

Best known for coaching Tara Lipinski to an Olympic gold in 1998 as well as a slew of other national and world titles, Callaghan earlier this week was listed as a coach with the Florida Everglades Skating Club.

His information has since been removed for the club’s website.

Callaghan kicked off his career as a professional skater in 1967, touring with the Ice Capades and Holiday on Ice before transitioning to coaching just five years later. He worked in Rochester, Philadelphia, Colorado Springs and San Diego before landing in Detroit in 1992.

Callaghan also served as the longtime coach for Todd Eldredge, the 1996 world champion and a six time U.S. national champion.

The coach announced his resignation from the Detroit skating club in 1999, saying he would retire to Florida at the end of the skating season.

The same year, The New York Times published a bombshell report in which one of his former students, Craig Maurizi, alleged Callaghan engaged in inappropriate sexual activity with him when he was just 15 years old.