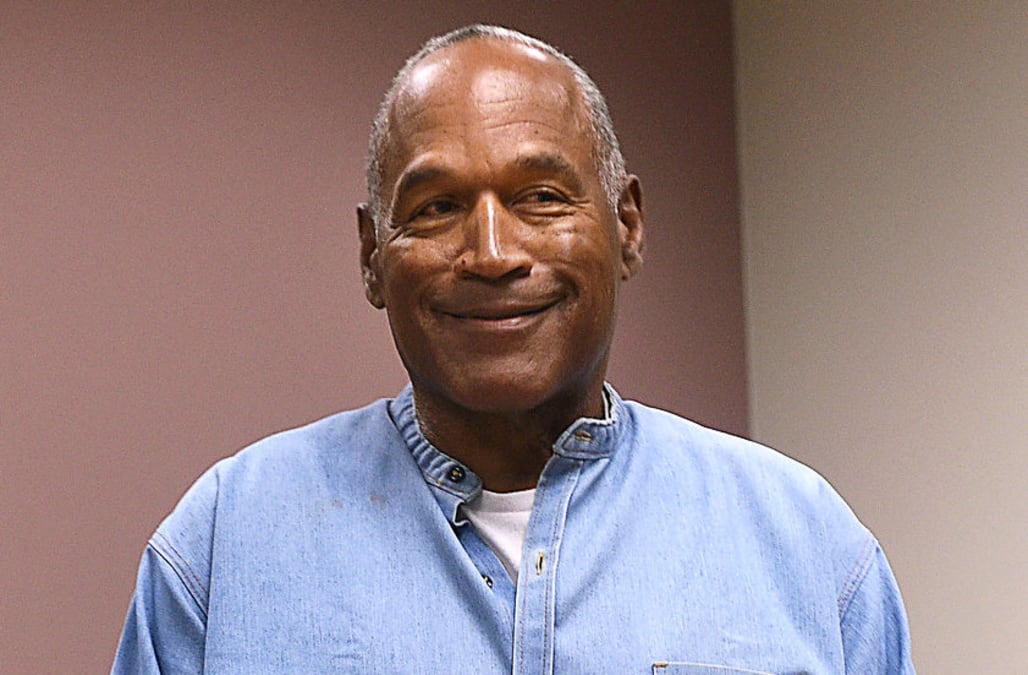 O.J. Simpson had quite a year last year. Not only was his name in the media because of the Emmy winning FX miniseries, American Crime Story: The People v. O.J. Simpson, but the former football star was also released from a Nevada prison after nine years. Simpson served time following a Las Vegas incident that ended with kidnapping and armed robbery.

Now a free man, Simpson will be featured in yet another television event in the forthcoming FOX special entitled, OJ Simpson: The Lost Confession?

The never-before-seen 2006 video includes a one-on-one interview with Simpson which was conducted nearly 10 years ago in preparation for the book, “If I Did It,” a “hypothetical” description of how Simpson’s late ex-wife, Nicole Brown Simpson and her friend, Ron Goldman were murdered on June 12, 1994. While Simpson’s former manager has said he was never involved with the book, he did sit for this interview and allegedly received $600,000 for his participation.

READ MORE: Mom of two killed after co-worker set her up

In the special, Simpson is reportedly on camera candidly discussing his feelings about Brown, who he was accused of murdering in a 1995 murder trial.

“That was tough … I still had so many feelings of [anger],” Simpson tells Judith Regan, the publisher and TV/film producer responsible for publishing Simpson’s semi-confessional memoir. “If you’re angry with the person upon their death … it’s not like that anger disappears.”

Simpson also mentions the infamous 9-1-1 call where he could be heard yelling in the background as Brown is on the phone asking the police for help.

In the interview, Simpson eerily said that he whispered to Brown “I told you” at her funeral. “You’re still trying to deal with what you’re never going to be able to say this to this person,” he explained.

A particularly interesting moment is when Simpson said that although he cannot recall what he said to Brown upon kissing her goodbye, he does remember what he said to Nicole’s sister, Julia Brown. He claims that she walked up to him, looked him in his eyes, and squarely asked, “O.J., did you have anything to do with this?”

Simpson says he responded, “No.”

Interested in hearing more? The special airs this Sunday, March 11 at 7 p.m.