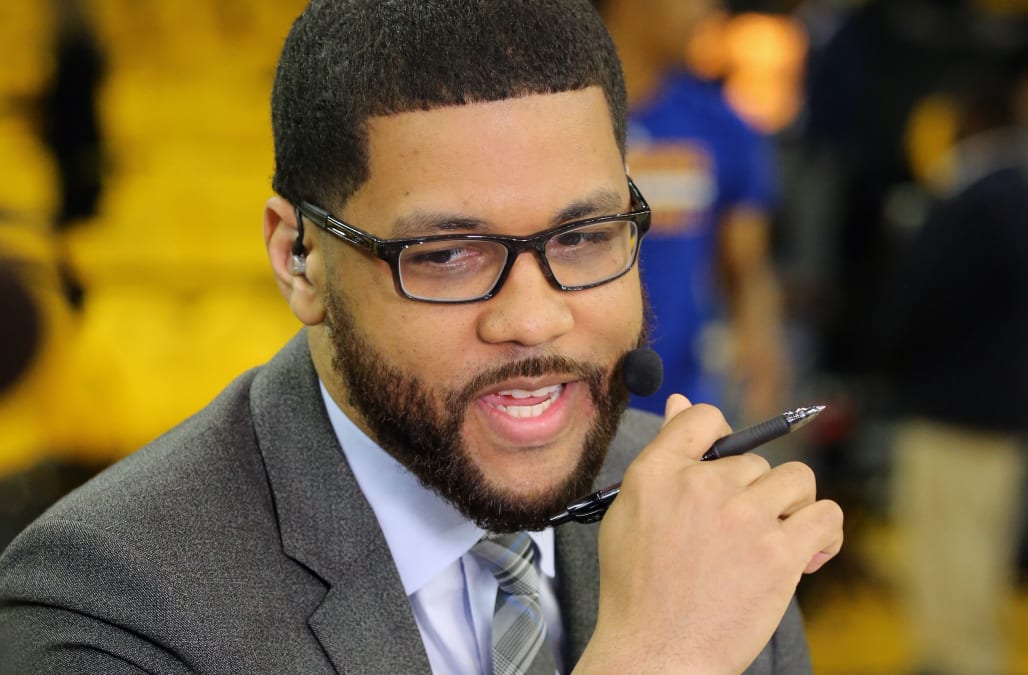 Smith will host his last edition of ESPN’s 6 p.m. “SportsCenter” on Friday, according to Sports Illustrated.

His exit comes a little more than a month after Hill left the show to join ESPN’s website The Undefeated.

Like Hill, Smith still has years left on his contract with ESPN, so he will likely stay with the network in a different capacity.

Smith's decision should come as no shock to ESPN brass. In February, he said the network deliberately “muted” Hill and himself at points on “SC6,” notably after the former made inflammatory comments about President Trump.

More from New York Daily News:
Derrick Rose to sign with the Timberwolves for rest of the season
Roger Goodell wins legal battle with Cowboys owner Jerry Jones
Texans ‘not interested’ in players who protested during anthem